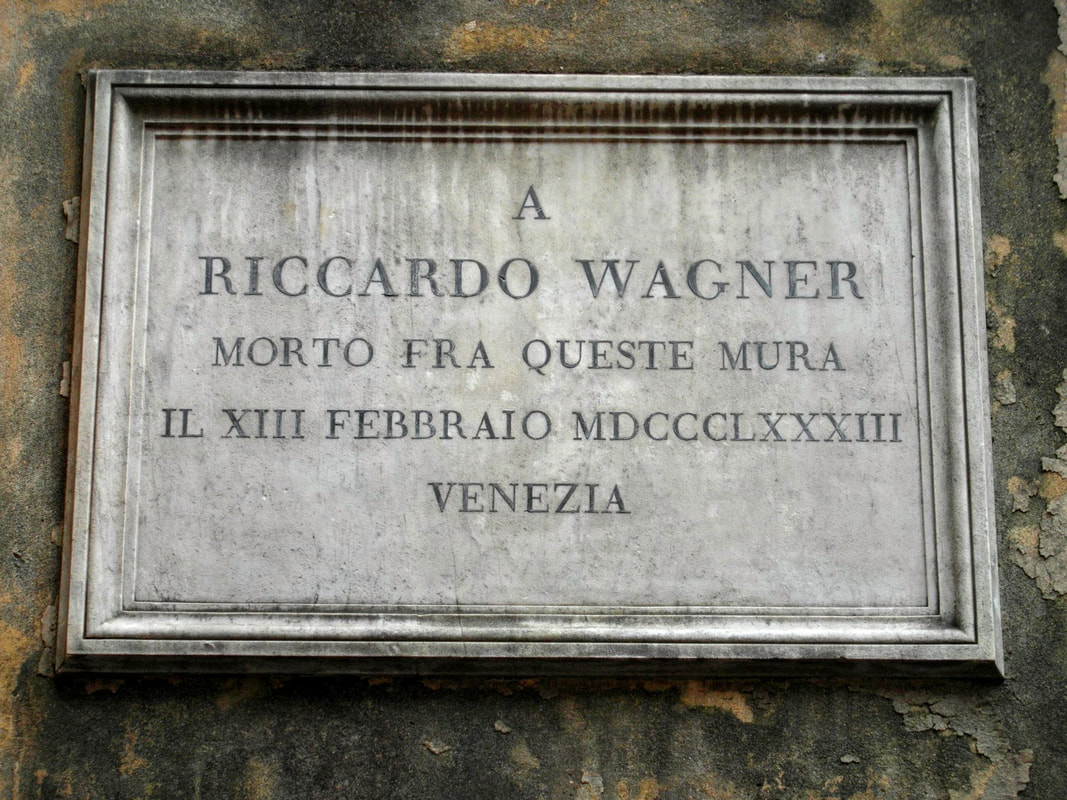 Richard Wagner in Venice – A Symphony

Performed by The Mahler Players

Entering the beautiful Pavilion at Strathpeffer one could imagine being present in 18 hundreds at the first airing of a new work by Richard Wagner. This Victorian building set in the spa town of Strathpeffer in the Highlands is based on the design of a casino in Baden Baden. This was itself based on the Festival Theatre at Bayreuth built by Wagner for the performance of his own works and which hosts the annual Bayreuth Festival.

My expectations were high and I was not disappointed.

The Mahler Players, created in 2013, have been described as ‘Scotland’s Best Kept Secret’. This chamber Orchestra. founded and lead by Tomas Leakey turned out an admirable number of players to tackle a superb programme including a world premiere. It was obvious that they all relished this opportunity to play live together with a real audience and their delight made the evening all the more pleasurable.

The programme opened with Wagner’s Siegfried Idyll acting as an introduction to the world premiere. Written as he approached the final decade of his life, he ventured into writing symphonic pieces. He secretly composed a piece with reference to his wife Cosima and her baby son. On Christmas morning 1876 he assembled 13 musicians on the steps leading up to their bedroom in Villa Triebschen and offered the score of the symphonic birthday poem. This lush swelling musical offering created just the right atmosphere and focus for the following piece. Tomas Leakey struck me as a fine conductor extracting just the right balance from the players in different sections of the orchestra.

With a short break a piano was hustled on stage and composer Mathew King stood before the audience. Described as one of Britain’s most adventurous composers he introduced us to the concept behind his work – Richard Wagner in Venice. He explained that towards the end of his life Wagner decided to leave behind operatic work and became preoccupied with instrumental composition. Cosima writes he desired to use the orchestra in many more things like the Siegfried Idyll. He had discussions with her father, the composer Franz Liszt and started to compose short fragmentary melodies and sketches. These were fated never came to come fruition as he died of a heart attack in 1883 in Venice.

Mathew King then proceeded to take the audience on a journey through the process of bringing these fragments into a cohesive single symphonic work. The orchestra then demonstrated the structure and the thinking behind his visions. He gradually took us on a musicians journey. The slow opening movement leading to a main theme in C major. Melancholic four-bar sketches and motif’s, murmuring strings, a scherzo motif leading to the final appearance of the Porazzi melody. A dazzling explanation for perhaps a less musically adept audience. It was an audacious move to bring to life something which only Wagner would have finally composed or even rejected! It questions whether this is an archaeological restoration or the real thing. Was it really Wagner? Or an imagining? For the the players I suspect was a moving and fascinating work to explore and play. An exciting new commission to be heard for the first time in the Highlands. For the audience it was well received. Not quite the real thing but close. A CD of this new work is available from22nd October.

After a short interval the concert finished with a rousing performance of the popular Mozart Symphony No. 40 in G minor. The orchestra played with familiar brio after the hard work of brining to life a new work in front of the composer.

This is a fine chamber orchestra with members who predominately live in the Highlands. Many perform full time and others teach. Conductor Thomas Leakey has charisma, and it is evident the players trust him. It would be unfair to highlight some, but mention should be made of leader Emma Donald whose broad smile won me over. The wind section should also be congratulated. A full and rewarding evening! 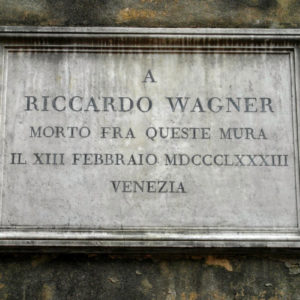