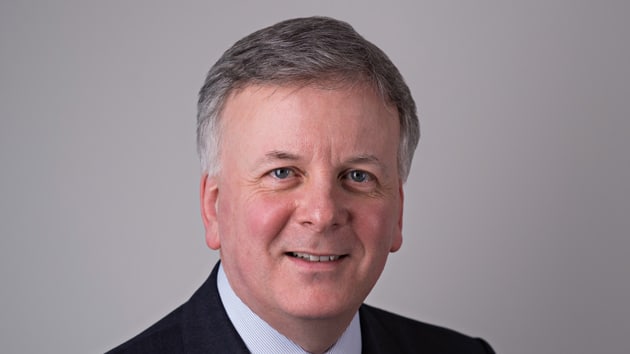 Officials of the MU have been meeting managers of the troubled opera company in the hope of reversing the whites-only sacking of 14 regular players in its orchestra.

The union is also urging members to write to the ETO chairman Mark Beddy at his home address in Peckham. Beddy (pictured) is also a member of the LSO board and chair of London Symphony Orchestra Productions – as well as Chair of the Audit and Finance Committee of the British Council.

These are the issues that the MU has raised:

– On 9th September ETO Director, James Conway wrote to 14 regular ETO players stating that they were not required for the 2022 tour.
– It transpires that just over half the orchestra (14) received the same letter and half of those not booked are 60 or over.
– All those not booked again are White.
– The MU has recognition with ETO and a Collective Agreement governing the terms, conditions and pay for the orchestra – why did ETO not consult or inform the Union of these plans. The MU is in talks with many other UK Orchestras about Equality, Diversion and Inclusion and could have advised ETO as well.

– James Conway’s letter stated:
“English Touring Opera is committed to increasing all kinds of diversity in its team, and while there have been appreciable, steady advances on stage in this area, we have prioritised increased diversity in the orchestra. This is in line with the firm guidance of the Arts Council, principal funder of ETO’s touring work, and of most of the trust funds that support ETO.”

– Can the board advise whether ACE or any of the other trust funds instructed ETO to act in this way?

– Were the ETO board aware that there were plans for such a wholesale restructure of the orchestra, many of whom have been playing with ETO over decades or years?
– Open auditions took place in summer 2021 from which all current ETO players were excluded. Can the board advise as to what criteria was applied to choosing candidates for audition? Can the board advise why current members of the orchestra were excluded from the process? Does the board think that a fair and inclusive process was followed and justify as to how they hold that belief? 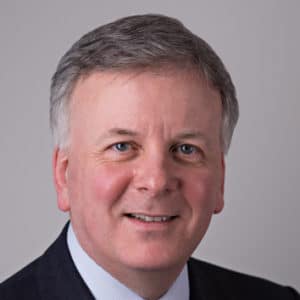 Tonight Opera of the Week – Haydn’s Missa in Tempore Belli »