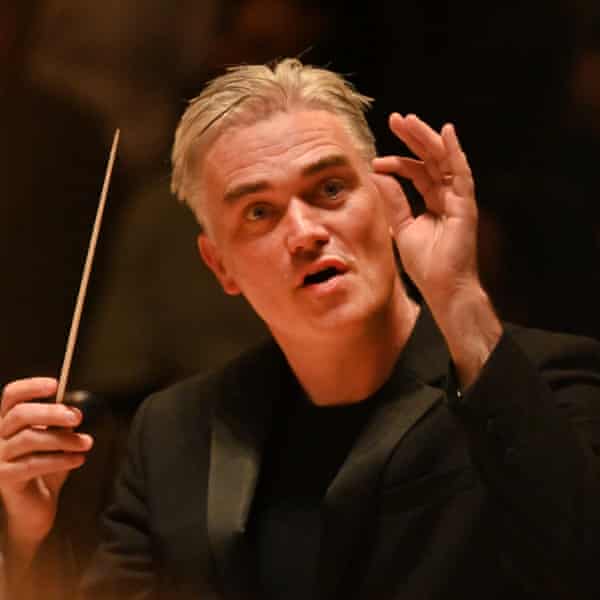 The Guardian’s Tim Ashley on the LPO’s opening concert performance of Michael Tippett’s The Midsummer Marriage:

… Deeming it an outright masterpiece… (Edward) Gardner gave us a performance that overrode any qualms by bringing home the heady, almost narcotic quality of the music.

The conducting, playing and choral singing (from the combined forces of the London Philharmonic Choir and ENO Chorus) can only be described as stupendous. The richness both of sound and detail in the orchestration, delineating the teeming flux of nature and Tippett’s view of man’s mystic-erotic union with it, really got under your skin. The power of the choral commentaries was similarly overwhelming, nowhere more so than in the thrilling exultation of Fire in Summer, the last of the ritual dances.

Gardner, a conductor steeped in opera who has just won a Gramophone award for his recording of Britten’s Peter Grimes, is the right person to immerse us again in the dazzling sonorities of Tippett’s score. With generous numbers of players and singers on the Royal Festival Hall stage, a cast of leading British singers, and the chorus from English National Opera, the clarity and attention to detail were riveting.

Any subs still at work on the night desk? 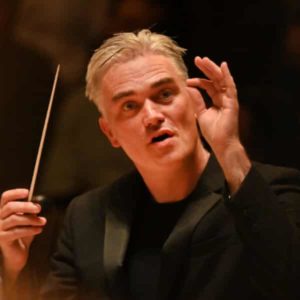