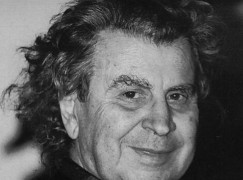 Just in: Theodorakis is dead

Best known for his film soundtrack to Zorba the Greek, he wrote hundreds of songs that became national folklore, some becoming international hits and making him very rich.

His ‘Mauthausen Trilogy album’ is one of the great memorials to Nazi victims. Theodorakis himself was jauled by the military junta that seized power in Greece in 1967. Days after his release, he conducted the London Symphony Orchestra in a liberation concert, in the days when London was cool and in tune with the news. 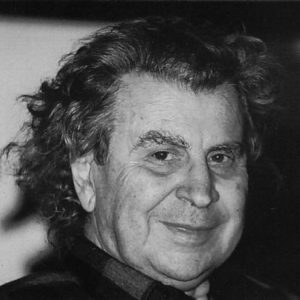