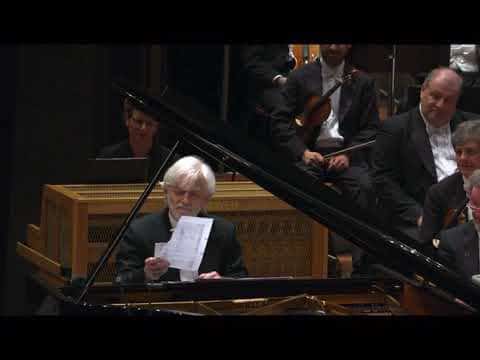 Message from the pianist, posted on his official page:
This is to inform you that I unfortunately had to end the collaboration with Mr. Jasper Parrott who represented me in England and recently in China. The main reasons for this decision were: insurmountable differences of opinion, his reluctance to accept my views and decisions as well as his sudden unilaterally taken to doubble (sic) his commission by 100%.

Beyond this, I have tried for the last 3 months without success to get my name removed from the list of his artists. Mr Parrot refuses to this day to take down an unauthorized home page that wrongly suggests a collaboration on my part with him. He alleges that he is in possession of a contract that allows his comportment. He claimed this again via one of his employees on September 10, only to be contradicted by his own lawyer twenty-four hours later with a statement confirming that this claim is false and that such a contract never existed.
I very much hope that Mr. Parrot sic complies with my demands without delay.
I wish Mr Parrott all the best for the future.
Dearly beloved audience,
Please forgive me for changes I will have to make this season as a result of this unfortunate story.
Krystian Zimerman 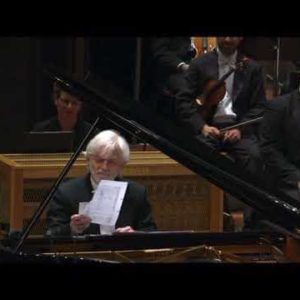 « A Texas city halves its orchestra

Fiddler brings the world together »