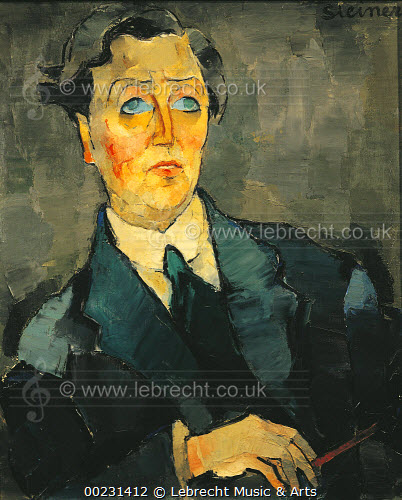 Glenn Gould: Not Bach, but Berg

Another reminiscence from Daniel Poulin:

On this anniversary date of Glenn Gould’d birth it seems appropriate to celebrate the work he most often played in concert during his public career. Surprisingly it is not Bach’s Goldberg Variations -he played them no less that 24 times in concert; it is rather Alban Berg’s Op.1, his Piano Sonata. We know of at least 36 different occasions where he performed it, including during his famous Russian tour.
An anecdote worth repeating: on October 19/1953 in Peterborough Ontario he offered a recital featuring Bach (Fifth Partita), Beethoven (Sonata Op.110) and the Berg piano sonata. Now, in 1953 the music of the Second Viennese School (Berg, Schoenberg Webern) was quite new territory for most audiences in North America. In order to prepare the public for what it was about to hear, Gould gave a little speech -with much enthusiasm- explaining the nature and quality of the work he was to play next. After performing the Sonata he got a standing ovation with sustained loud applause. “Well, since you seemed to have liked it so much, I will play it again for you”, said a very happy Gould. Needless to say, the reaction after the repeat performance was quite subdued, the applause very polite. Everybody was afraid he would play it a third time.
Glenn Gould’s relationship with Alban Berg’s Piano Sonata is often overlooked. Indeed, he recorded the work eight times between 1952 and 1974 in a variety of circumstances: live and studio recordings, radio and television broadcasts, and a documentary.
Here is the recorded broadcast of March 13/1969 (CBC), Toronto. 13’33” 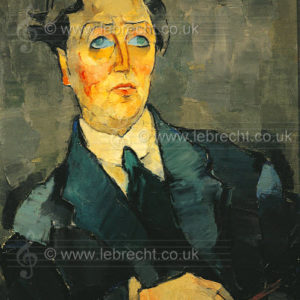