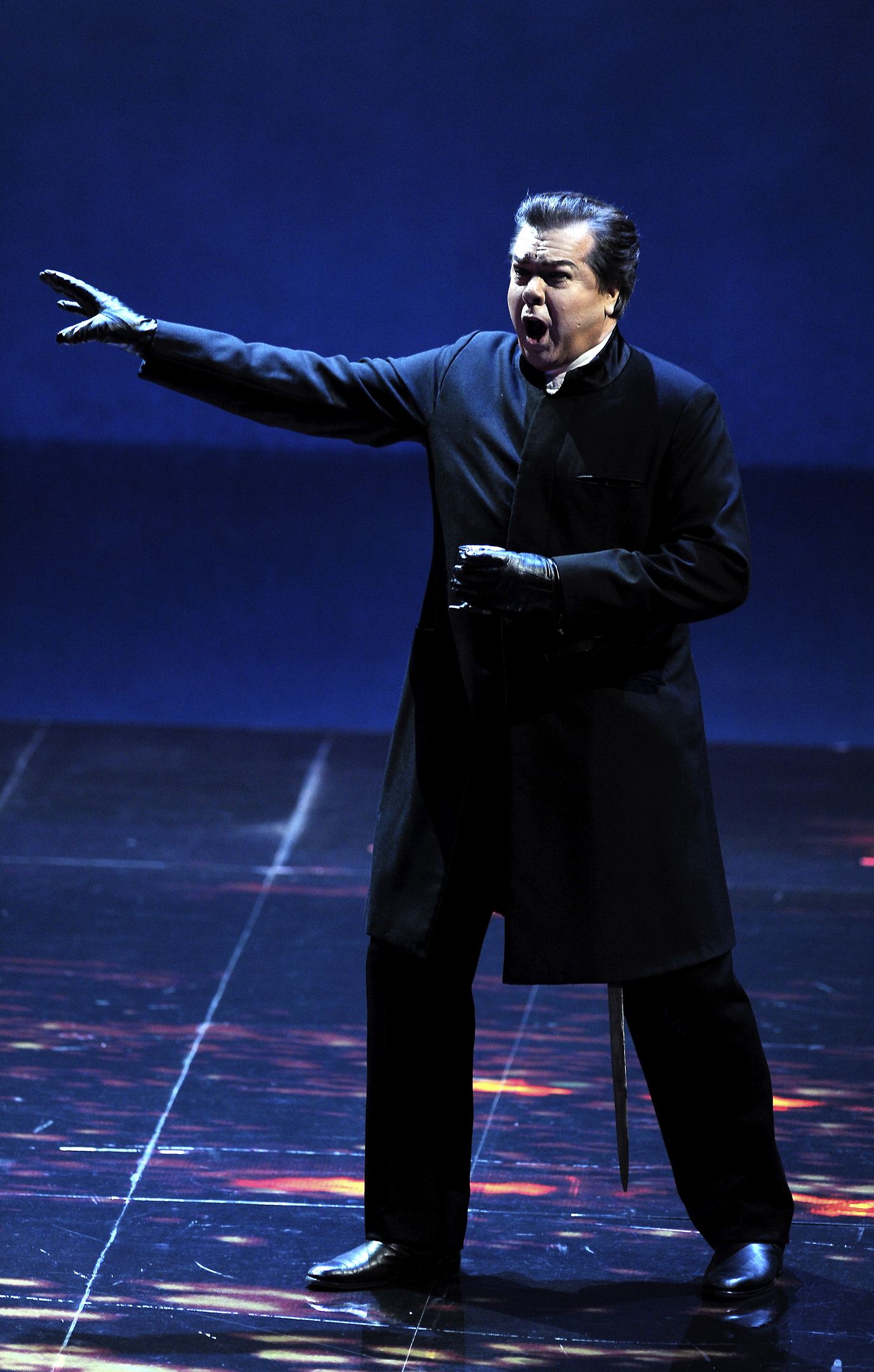 A court in Toulouse has found a stagehand guilty of tampering with a set in a manner that could have resulted in the lead tenor being killed by a rock weighing 200 kilos.

The stagehand, referred to as Nicolas S., denied the charges.

The court found that Nicolas had access to the computer programme which controlled the hanging rock and decided that he had interfered with it as part of an ongoing dispute with other stage staff.

There was no malice intended towards the tenor, the American Robert Dean Smith, who was unaware of the danger.

The guilty man was given an 8 months suspended jail sentence and ordered to pay 1,500 Euros for legal costs. 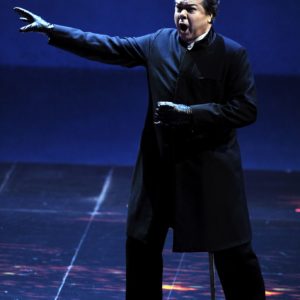