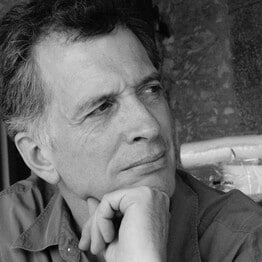 Everything’s gone very quiet at the embattled company, the one that fired half its orchestra to make way for minority players.

Since the furore the CEO James Conway, never previously backward in coming forward, is not responding to emails.

Nor, colleagues tell us, is Dominic Haddock, Head of Development, Communications (sic) & Sales.

Instead, an expensive PR firm has been called in to apply feline skills to a total perceptual disaster.

But it’s going to take a lot more than improving the visuals to put ETO back on its perch.

« Everyone gets messed up in Hesse

Opera of the Week: It’s not just the Met that’s opening with minorities »