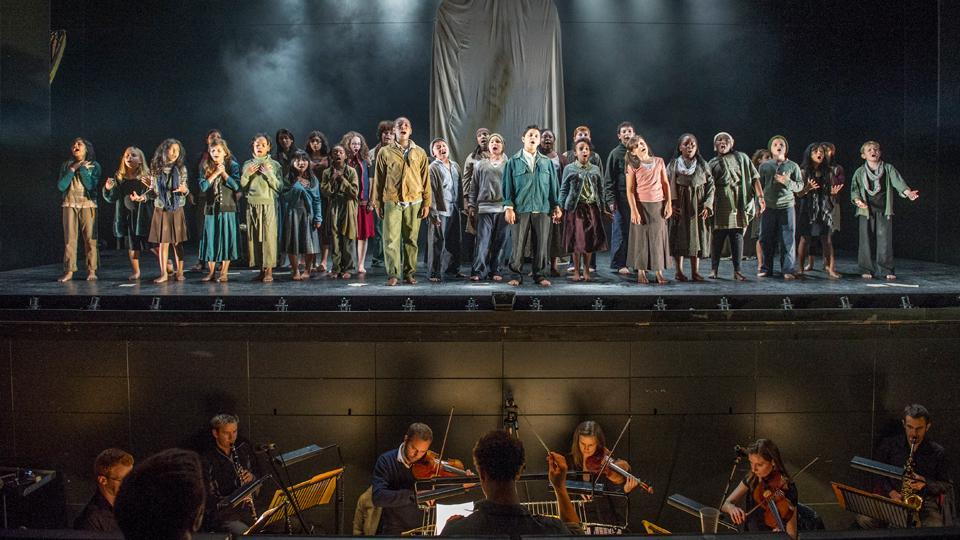 English orchestra sacks half its players to become ‘more diverse’

We understand that English Touring Opera has sacked half of its players in a bid to replace them with ‘diverse’ musicians, as required by Arts Council England. The dismissal came out of the blue. Here is what the freelance players were told on Friday by the company’s boss:

I am writing to advise you that English Touring Opera is going through some significant changes over the next few seasons.

Some of these changes will directly affect the composition of the freelance orchestra engaged to tour.

The orchestra has always changed, season to season – just as the company on stage and in the wings has changed regularly – but for a few reasons there will be quite a bit of change now.

As you know, the company has appointed a new Music Director, Gerry Cornelius. Gerry will be involved in advising on freelance orchestral engagements, as you would expect; he has been tasked with working with Phil Turbett on shaping the modern orchestra, and there have been recent auditions to inform that work. English Touring Opera is committed to increasing all kinds of diversity in its team, and while there have been appreciable, steady advances on stage in this area, we have prioritised increased diversity in the orchestra. This is in line with the firm guidance of the Arts Council, principal funder of ETO’s touring work, and of most of the trust funds that support ETO.

I appreciate very much the commitment and achievement of all the freelance players who have achieved such high standards for ETO during my tenure with the company.

I know that all those players have achieved distinction in their work with other groups, in their teaching, and in many other fields. I recognise, too, that this last 18 months have been extremely difficult for freelance artists and technicians.

I know that you are not likely to read gratitude into this message – but I assure you that I do feel grateful for what you have brought to ETO in the seasons during which you have played so far.

The Arts Council has allegedly distance itself from its ‘guidance’ and the Musicians Union has condemned the sackings in strong terms:
‘The Union is appalled to hear that a number of members have been sent a letter by English Touring Opera (ETO) stating that they will not be booked for the 2022 tour. This equates to almost half the orchestra losing their roles. Many of the members who have been told they will not be booked for the 2022 have been performing with ETO for 20 years or more.’ 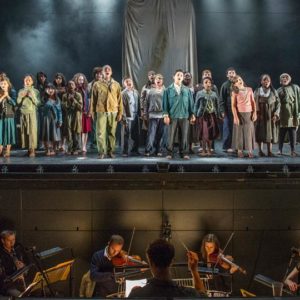 This sets a dire precedent across UK arts.