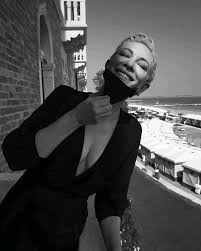 The Dresden Philharmonc Orchestra has been hired for a week to perform with Cate Blanchett in the podiium, in a film about a woman who is appointed music director of a major German orchestra.

Shooting will start on September 16 in the concert hall of Dresden’s Kulturpalast.

In addition to Blanchett’s scenes, the orchestra will also be filmed performing Mahler’s fifth symphony under the direction of Stanislav Kochanovsky.

The director is Todd Fields. Much of the rest of the film will be shot in Berlin. The soundtrack is composed by the Grammy-winning Icelander, Hildur Guðnadóttir. 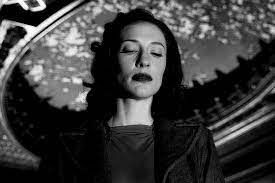 Cate Blanchett in The Good German