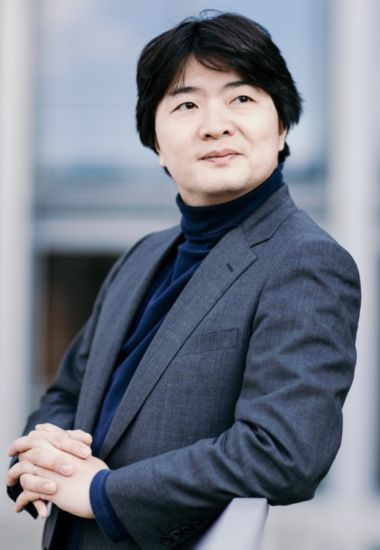 The Japanese conductor Kazuki Yamada has just been announced as Chief Conductor and Artistic Advisor of the City of Birmingham Symphony Orchestra, starting in spring 2023.

A Seiji Ozawa protege, Yamada has been working with the players intensely since 2018 as Principal Guest Conductor.

His appointment is no great surprise, though the announcement is a little sooner than expected. He is very well liked by players and subscribers. We called it here first.

He breaks the long CBSO run of appointing unknown and untested talent. 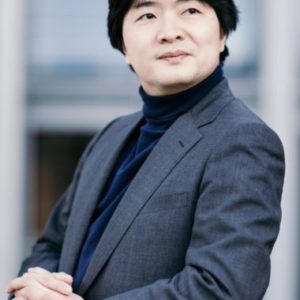 A second chief conductor rises in the Midlands »