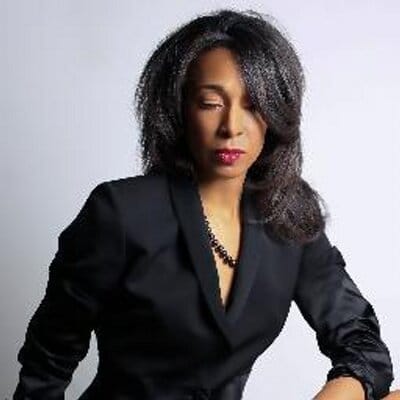 Black Pearl conductor gets snapped up

Jeri Lynne Johnson is a multifaceted conductor with eclectic musical tastes for projects onstage and off.

She made history as the first African American woman, not only to win an international conducting prize—the Taki Alsop Conducting Fellowship—but also to break barriers among major orchestras, including the Philadelphia Orchestra, Dallas Symphony Orchestra, Bournemouth Symphony, and Weimar Staatskapelle. One such project that underscores Johnson’s musical scope was her collaboration with rapper Jay Z, singer-songwriter Alicia Keys, and the hip hop band The Roots at Carnegie Hall. Her engagements in 2021-22 include the National Symphony Orchestra, Hartford Symphony Orchestra, Santa Fe Opera, Oregon Bach Festival, Chicago Opera Theater, and New Orleans Opera.

Determined to create an ensemble for the 21st century, she formed Philadelphia-based Black Pearl Chamber Orchestra made up of musicians from diverse cultures and ethnicities. Johnson’s mission is to take audiences beyond spectatorship to participation in musical experiences. Since launching the orchestra in 2008, she has pioneered a new approach to community engagement and programming that has been adopted by orchestras across the country.

A graduate of Wellesley College and the University of Chicago, she was awarded the Jorge Mester Conducting Scholarship to attend the Aspen Music Festival. Along the way, she worked with several mentors, among them Sir Simon Rattle, Marin Alsop, and Daniel Barenboim.

Putting to work her 20 years of experience and insights as an African American arts professional, she founded DEI Arts Consulting in 2016, which provides organizations with creative and strategic services grounded in the values of diversity, equity, and inclusion. 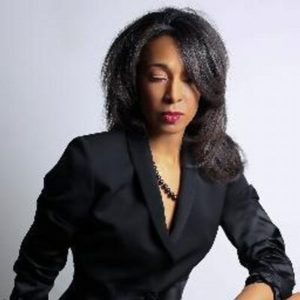 « Fiddler brings the world together