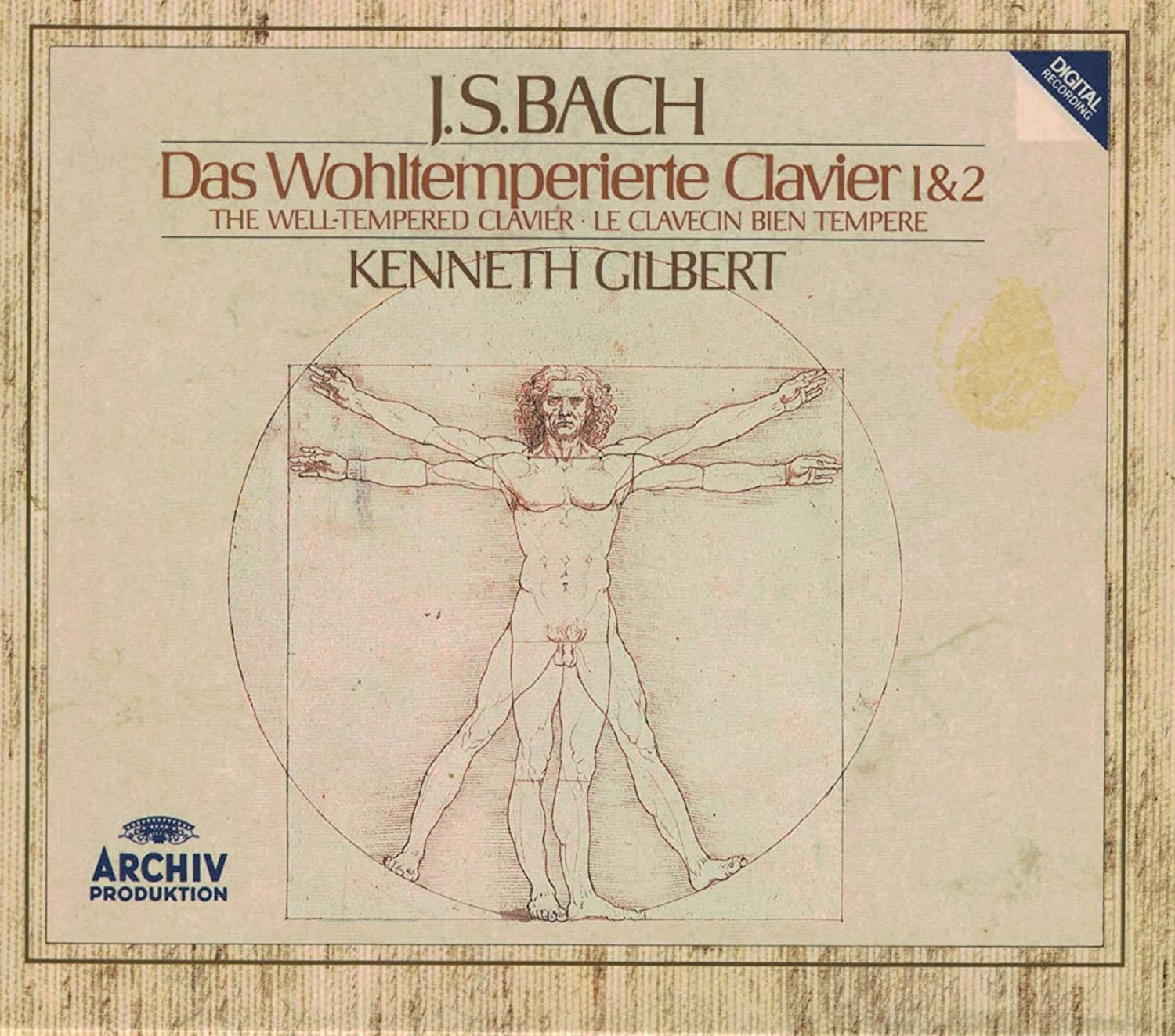 Are your CDs losing tone as they sit upon your shelf?

We used to be told CDs are indestructible. Now we know they die before you do.

Andrew Powell has been researching for us the mystery of the disintegrating Compact Disc. Here’s his report:

I once thought CDs lasted forever. But it could be that some of them, depending on the particular manufacturing process, actually last *less* time than LPs.

Do you know that Kenneth Gilbert set of the Das Wohltemperierte Clavier on Archiv? The one with Leonardo’s Vitruvian Man on the cover? Well, I took mine out in June after at least 20 years of not touching it. Totally decayed! So I bought a replacement on eBay. Same thing. Then another on Discogs. Same thing.

Which means everybody has this problem, I would bet.

Returned both, got my money back. But what to do next? Abandon the handsome original packaging and excellent documentation? No. But sadly DG only issues the thing now in its Blue series from 2003, which has no graphical relationship with the original set.

In early August I discovered that DG did reissue the set in 2015 in its Collectors Edition series as part of a larger set of ten CDs. Here the graphics were neutral enough to work with the original packaging.

But this series really was a limited edition, and the Gilbert cannot be had in the West for love nor money. Not on eBay, not on any Amazon, not at Gramola in Wien, not at Presto, not at Discogs, not at ArkivMusic in Tennessee, not at Rakuten in Tokyo, not at Dussmann, not at Saturn. New or used. They list it, of course, but it is out of stock. Try for yourself: EAN 0028947942375.

Which reminds us that the record company execs don’t know what they are doing, don’t know their markets or buyers.

The end of the Gilbert/Archiv story for me came today. After paying *€120*, no less, I was able to secure a copy in Moscow through CDandLP in Saint-Étienne. It appears that Russian traders have been buying up those at first cheap DG Collectors Edition boxes and are now profiting from their scarcity. Remember: they were released as recently as 2015!

Such insanity. Well, this copy is shrink-wrapped, so I am happy.

But why are some CDs going bad all by themselves? 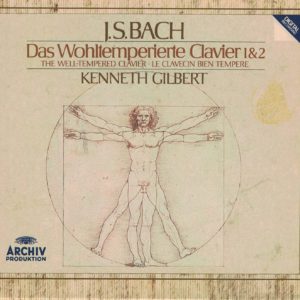 An unaccountable loss of Polish memory »