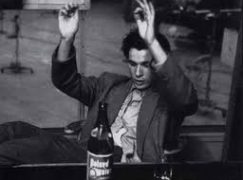 From a CBC radio broadcast (Vancouver/1957)

The Symphony No. 1 in E♭ major, K. 16, was written in 1764 by Wolfgang Amadeus Mozart at the age of nine years. The piece was written during the Mozart family’s Grand Tour of Europe in London when they had to move to Chelsea during the summer of 1764 due to Mozart’s father Leopold’s illness (throat infection). The house at 180 Ebury Street, now in the borough of Westminster, where this symphony was written, is marked with a plaque. The symphony was first performed on 21 February 1765. The work shows the influence of several composers, including his father and the sons of Johann Sebastian Bach, especially Johann Christian Bach, an important early symphonist working in London whom Mozart had met during his time there.

Note: This is the only surviving tape of the radio broadcast. There are a few glitches in the outer movements and an obvious drop in the Andante. 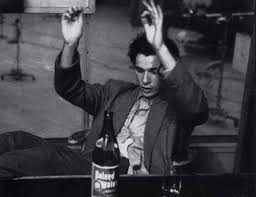