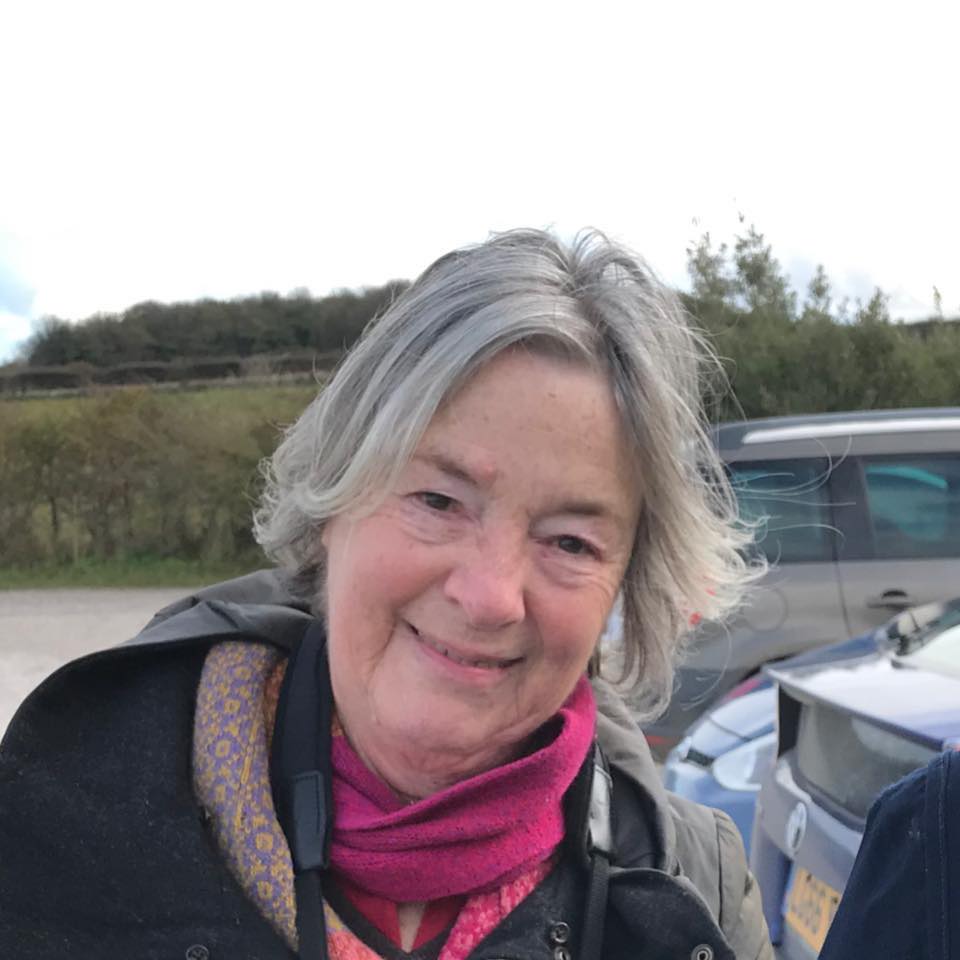 The prolific opera librettist and traslator Amanda Holden has died suddenly in her sleep, aged 73.

Amanda transformed the sound of opera in English when she translated Don Giovanni in slangy, witty, irreverent fashion for Jonathan Miller at ENO in 1985.

Her librettos include The Silver Tassie for Mark-Anthony Turnage and Bliss for Brett Dean.

She was editor of the Penguin Opera Guide.

Here is what she posted on another recent loss.

Graham Vick…. what totally sad news this is, Graham was such a specially intuitive musician, but also one of the few truly visionary geniuses of opera.
I’m writing this because without Graham I’d not be me. His support when I was translating Falstaff for his Birmingham company in 1987 was key, and he encouraged, inspired and enabled me through several more Birmingham shows. He so loved that milieu of close work, and understood both deeply serious and ironically comic in every context – who but Graham would have subtitled Il dissoluto punito, or Don Giovanni, as `He had it coming’?!
Graham was director of productions at Scottish Opera in the 80s. The last Glasgow performance of David McVicar’s beautiful new Falstaff production took place yesterday, performed in that 1987 translation which ends with the Graham-inspired – `Life is a burst of laughter’, for Tutto nel mondo è burla. it’s very upsetting to try to accept that Graham has gone on his way. 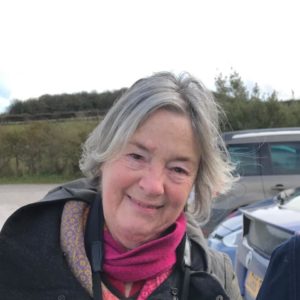