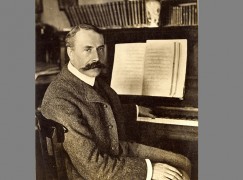 A German clue to Elgar’s Enigma? 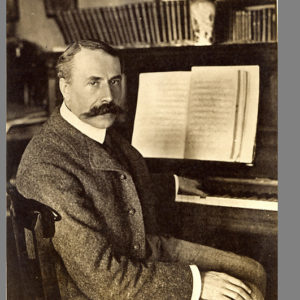 NY violist, fired by Bernstein because she was female, dies at 99 »