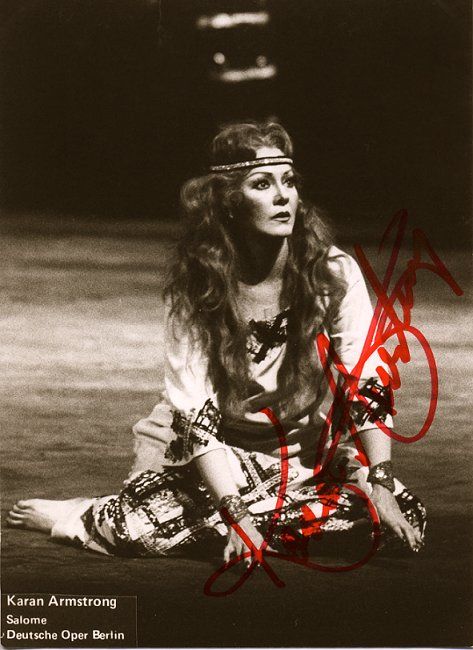 A formidable Lulu has died

The American-born soprano Karan Armstrong has died at 79 in Marbella, Spain.

Married to the hyperactive German opera director Götz Friedrich she enjoyed many leading roles in modern operas on the Continent and at Covent Garden. She was the first Lulu I ever saw, a dominant stage persona in Friedrich’s 1970s production, albeit lacking the delicate vocal qualities that others brought to the role.

Originally from Montana, Armstrong won the Metropolitan Opera National Council Auditions in 1966, which brought a number of minor roles at the Met.

Her career took off with a Carmen and Salome in Strasbourg in 1974, followed by Elsa at Bayreuth, where she met her husband. 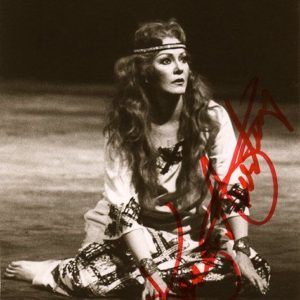 « Are you hearing what the organist plays?