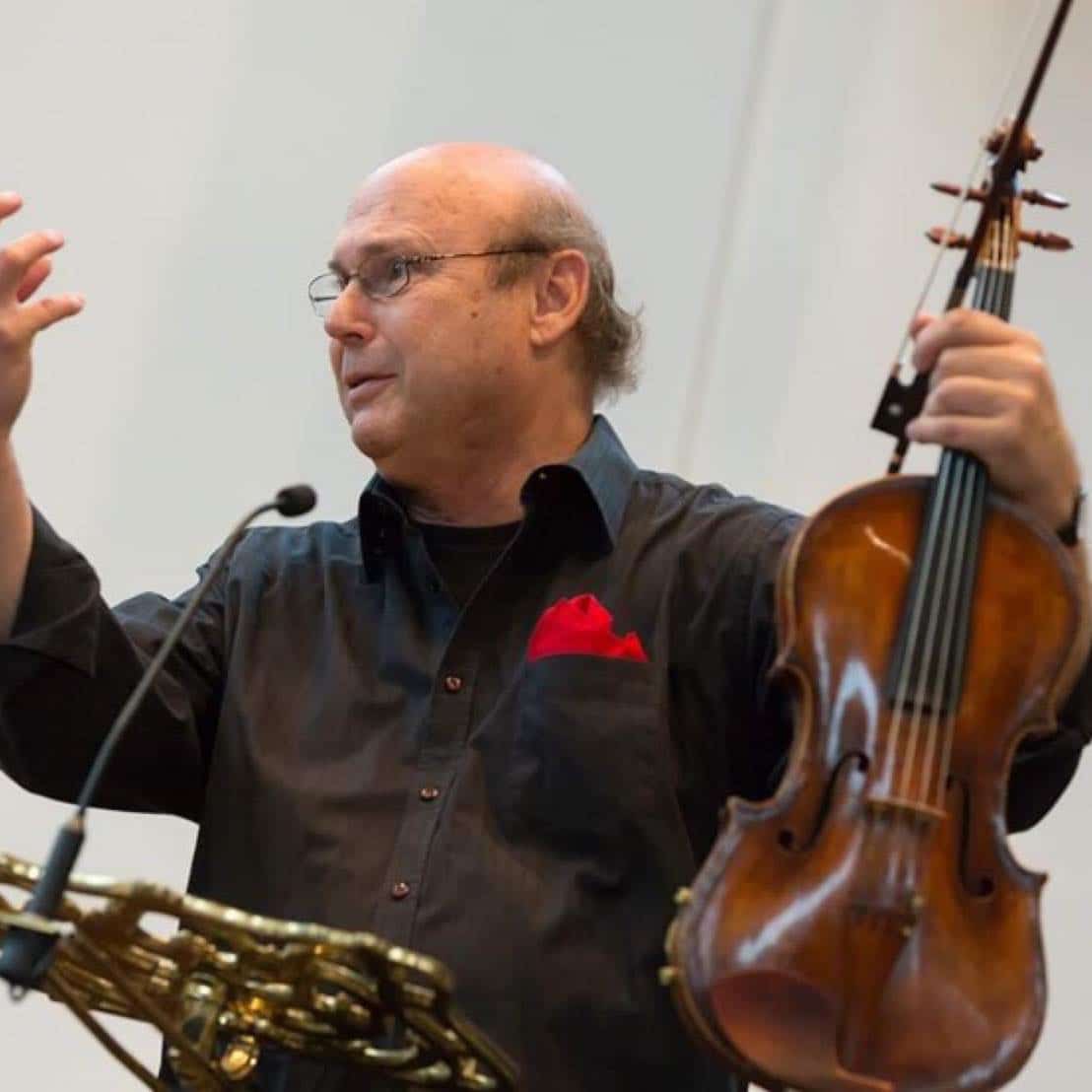 A conductor’s human gift to a dying violist

Pamela Freund-Striplen writes about the death of our friend Ron Ephrat, former principal viola of the Rotterdam Philharmonic:

A musician’s musician, violist Ron Ephrat, passed away after a long illness on September 15, 2021 in Rotterdam. Special condolences to his wife Marta, daughters Amalia and Ariela, and the large musical community he leaves behind. A livestream service will be held on September 21 at 2:30pm (EU time). Details will be posted on his personal Facebook page.

Ronnie made an indelible mark on the world, particularly with musicians. A great teacher, leader of many viola sections (including the Rotterdam Philharmonic) and a prolific chamber musician, he had the ability to remember vast amounts of historic details, including what was played on nearly every concert program he performed.

A representative example of this happened less than two weeks ago. Fellow Israeli, conductor Lahav Shani, came to visit Ronnie in the rehab center. Lahav was so moved by their conversation about music, and Brahms in particular, that he arranged for an ambulance to take Ronnie to the Rotterdam Philharmonic concert hall, where the RPO played a private performance of Brahms 2nd Symphony for him. There he found not only the strength to enjoy the performance, but also managed to tell a moving story of when he first played that symphony with RPO over 30 years ago, what else was on the program, and even that the soloist was Bella Davidovich!

Ronnie lived without artifice or pretense. He was deeply committed to music and his gorgeous Goffriller viola, and inspired all he played with to dig deeply into the music. A lover of T-shirts from around the world, Snoopy and Texas BBQ, Ronnie had a child’s enthusiasm for each new experience and gave his all, all the time. Please add photos and remembrances of your experiences with him, a fitting way to remember this special man. R.I.P Ronnie, my lifelong friend and colleague. 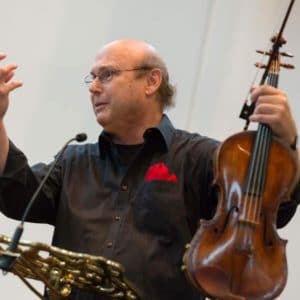 Did Birmingham make the right choice? »