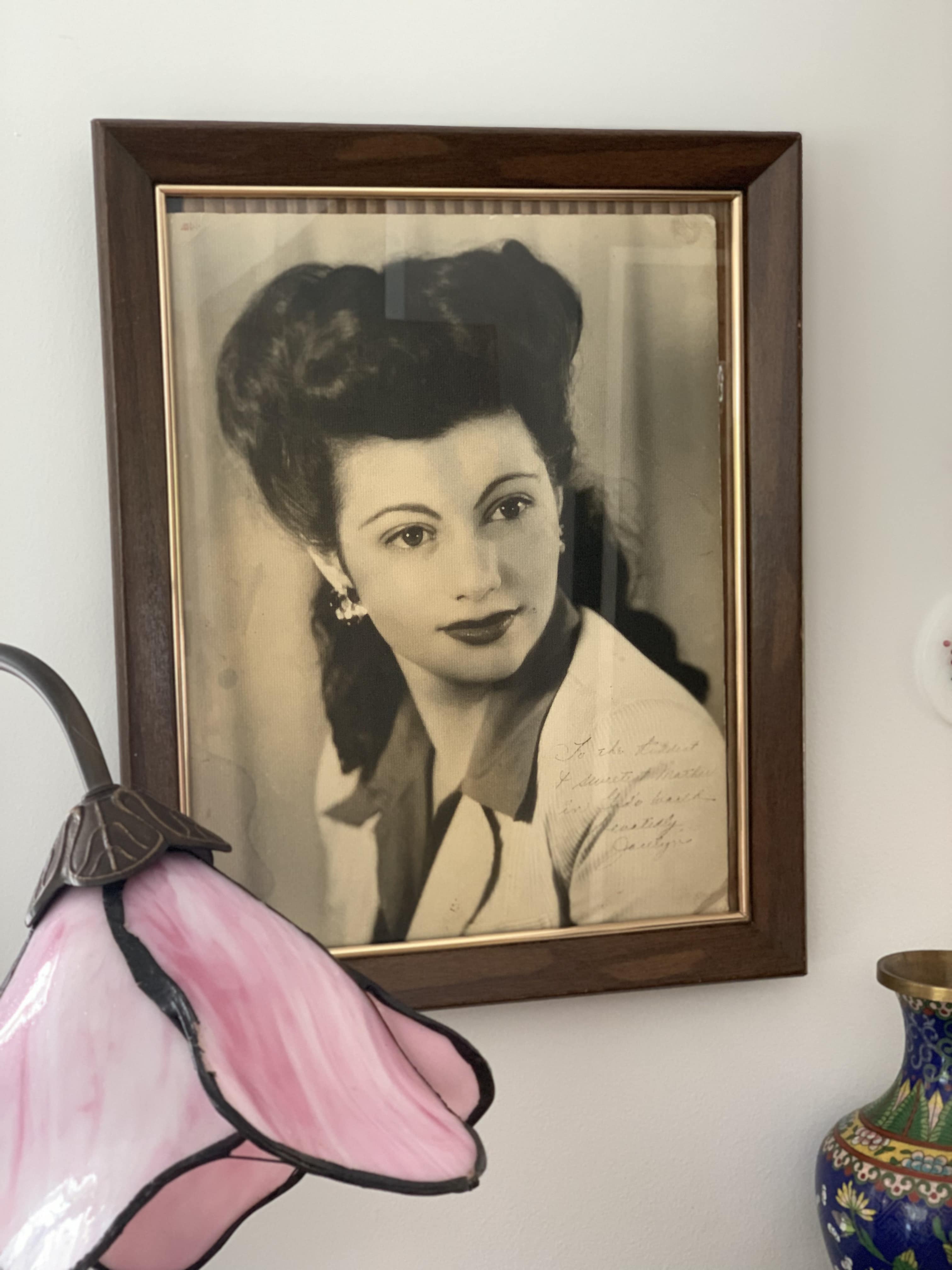 A composer comes late to the piano

The first time I met Jocelyn she was in a nursing home recovering from an injury during 2015. It was startling entering her room for she filled it with her presence, an extraordinarily powerful intelligence and awareness permeating the space. After returning to her home, and learning I was a composer, she asked me to play the piano for her beginning in 2017. Given how I didn’t have any keyboard at home, preferring to compose without the aid of any musical instrument, my playing was rather modest, knowing a few standards and classical pieces by memory. Subsequently, Jocelyn’s daughter and I decided to purchase a full set of jazz standard fake books, as they are known, amounting to six thick volumes of songs. It’s unfortunate how these don’t include the song lyrics, keeping to the melodies with chord symbols only.

So it began, on Sunday afternoons, lasting around three hours each time, including an intermission for coffee or tea together with pastries and fruit. The piano was an impressive Steinway around a hundred years old in excellent condition with a body made from varied shades of brown patterned woods.

My playing of these jazz standards kept entirely to the melody and familiar chords, though I did vary the melody in the manner of what I’d learned from artists like Lee Konitz, John Coltrane and Frank Sinatra, fascinated with different ways of phrasing the same melody each time I played a particular song…. 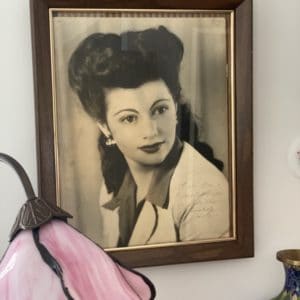