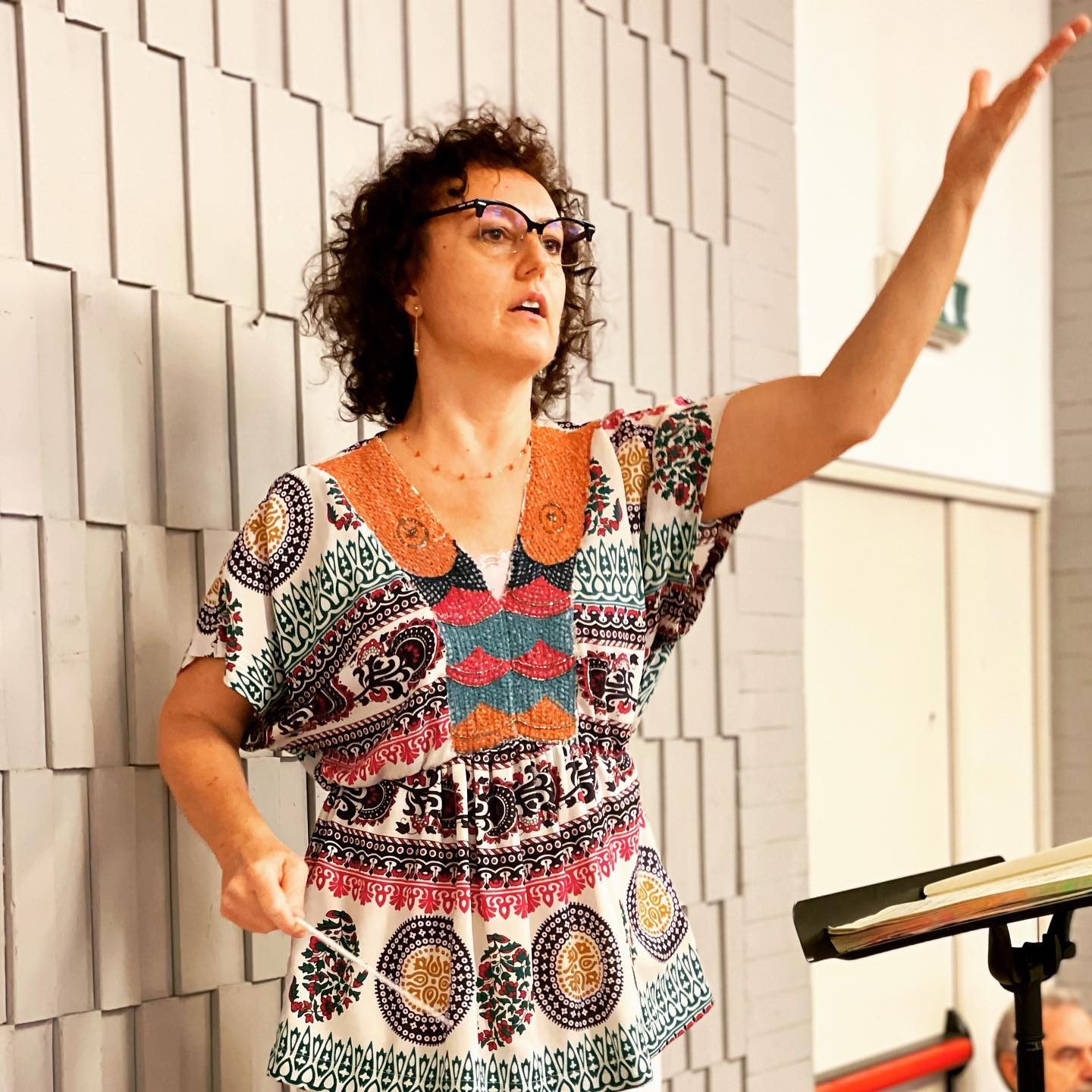 The Milan post has swiftly been filled by Alberto Malazzi of the Teatro Communale di Bologna.

That leaves a vacancy at bologna.

In a male dominated field, they have chosen Gea Garatti Ansini, who has been working recently in Rome and other opera companies.

She is originally from Bologna, which helps.

She starts work next month. 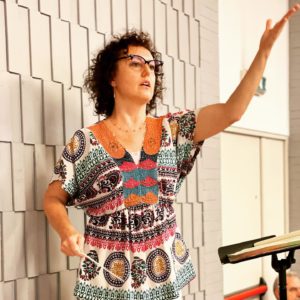