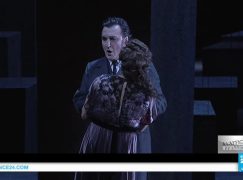 Reviews of the semi-staged Tosca in Graz, starring Kristine Opolais and Jonas Kaufmann, have been ecstatic.

Those for Salzburg’s production with Mrs and Mr Netrebko are less thrilled.

Graz, however, had a last minute-hitch when the third member of its dream team, the Welsh baritone Bryn Terfel, cried off after the dress rehearsal with reported vocal issues.

Salzburg’s Scarpia, Ludovic Tézier, made the long drive down to replace him – then drove back for his next date with the Netrebkos.

Who sings Graz’s next Scarpia tomorrow is anyone’s guess. 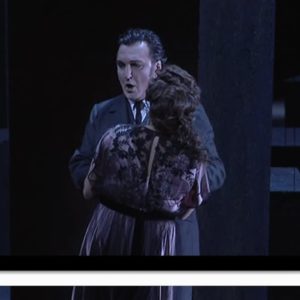 Josephine Baker makes it into the Pantheon »