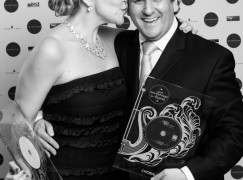 What Colin Southgate did for EMI and Covent Garden

The death has been announced of Sir Colin Southgate, 83, chairman of EMI and the Royal Opera House around the turn of the century.

First obituaries in the Times and the Telegraph fail to grasp his significance. I was writing Covent Garden: The Untold Story at the time of his ROH appointment and was able to observe certain issues at close hand.

At EMI, Colin understood swiftly that the company was a malfunctioning jigsaw that needed to be broken up and sold. Unfortunately, his repeated attempts to sell the record business to Hollywood were unsuccessful and he left it in a worse condition than before.

At Covent Garden he was appointed by accident. Tony Blair had nominated two Labour donors to take over leading arts institutions. His first nomination for Covent Garden was the cost-cutting TV boss Gerry Robinson, but this met with such opposition that Robinson was sent to head the Arts Council and Southgate, more sympathetic to the performing arts, was installed at Covent Garden.

His most significant contribution there was to ask his A&R chief at EMI, Peter Alward, to nominate a new music director in place of the retiring Bernard Haitink. Peter recommended a conductor at La Monnaie in Brussels whom no-one in London had spotted. His name was Antonio Pappano. He remains music director to this day. 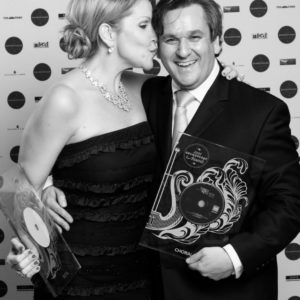 « Confessions of a piano competition judge