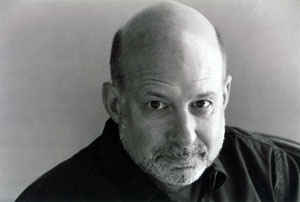 US composer is found dead

The remarkable composer Stephen Dembski has died at the age of 71. UPDATE: We are informed by his family that he died of natural causes.

Dembski was one of the foremost apostles of the modernist Milton Babbitt.

Born in Boston in 1949, Stephen Dembski studied piano from an early age, and later (in elementary school) took up the flute. As a teenager, he played a lot of rock and roll and folk music, then became more involved with long-form improvised music, such as the jazz of Cecil Taylor. To support himself, he worked in mental hospitals and as a tree surgeon. While in his early twenties, the composition of strictly-notated music began to supercede his work as an instrumental performer.

In the early 70s, Dembski migrated to New York from Antioch College where he studied composition with John Ronsheim. After six months as a record salesman and two months as a tour guide, he began composition studies with Bülent Arel at SUNY-Stony Brook. From there he went to Princeton, where he received an M.F.A. and a Ph.D., and where his primary teacher was Milton Babbitt.