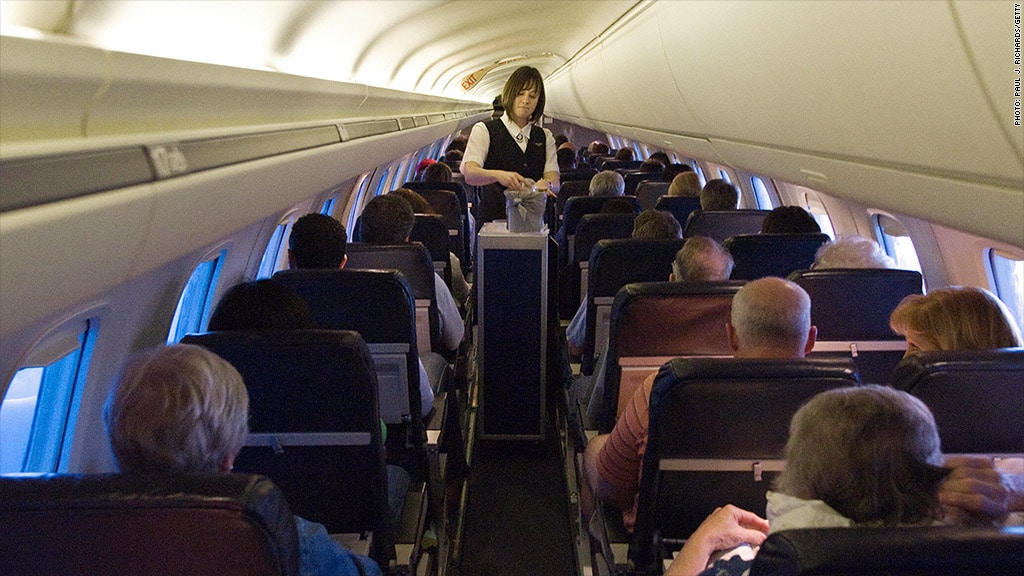 Andrew Yee, cellist of the Attacca Quartet, got grounded by Wisconsin Air, a subcontractor of don’t-fly United.

Andrew Yee bought an extra seat in accordance with United and FAA policy on flying with a cello, and was then told that United and Air Wisconsin policy does not allow for “cargo” in the cabin.

Andrew says: ‘After they drag you off the flight they will insist your cello will be fine under the plane.

‘I was rebooked for a later flight, and the cello is fine, but figured you would all want to know.’
Bad people, bad attitude at United and its allies. 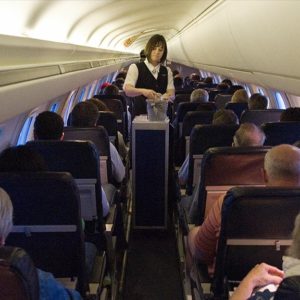 It has been a while since we last ran a musicians’ shame list of world’s worst airlines. On present form, United and its offshoots would come top. (Remember this?)