The English composer and Cambridge University teacher Hugh Wood died at home last night. He was 89.

A shy man with a subtle humour, his music reflects Beethoven and Schoenberg in its seriousness and purpose, but riffs off into jazz when the mood takes him. Frugal in output, he wrote one symphony, four concertos and 6 string quartets.

Although he was widely considered the country’s best composition teacher, Cambridge never gave him the title professor. 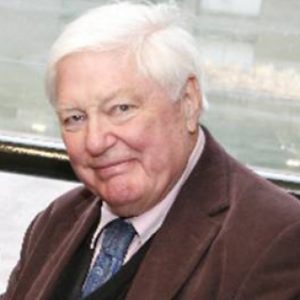 The death was also announced of R Murray Schafer, doyen of Canadian composers. He was 88 and had been incapacitated with Alzheimers Disease. « Barenboim’s tantrum is censored on TV

Is there a singer in the house? Tenor saves man’s life at Salzburg »