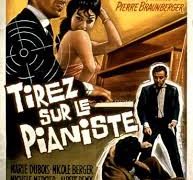 Too many nearly-good pianists are ruining competitions

Reader’s Comment of the Day comes from David R. Moran, in reponse to Israela Margalit’s virally-read Confessions of a Competition Judge:

The real and intractable issue is there is way too much near-goodness. Mostly second-tier, but real goodness nonetheless.

What is to be done? This wrenching writeup in the end avoids the serious practical questions. The classical world is overflowing with gifted musicians, technically and interpretatively excellent in any sense. Some of the (also) lucky best do become regional lights. A very few go on to wider, even global careers (some of those unworthy in other respects, but showy or novel or whatnot). Yet most not. Caprice and luck are a big a part of it, arguably too big.

So what instead of competitions? I (not in NY) hear and sometimes review a large number of high-caliber young pianists every year. Third prize at this or that. What sort of future awaits them? Teaching and local recitaling, with some touring. Then academe — if they are lucky. Teaching the next. Many play more satisfyingly than the big names of their cohort. (Sez me, meaning to my ear.)

Not clear to me that competitions make the situation better or worse. (IM’s corruption report is beyond disturbing; all this has to be a good-faith marketing effort.)

Regardless, there have to be filtration and trial processes. 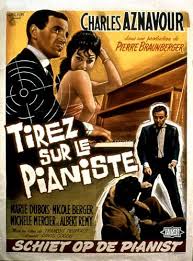