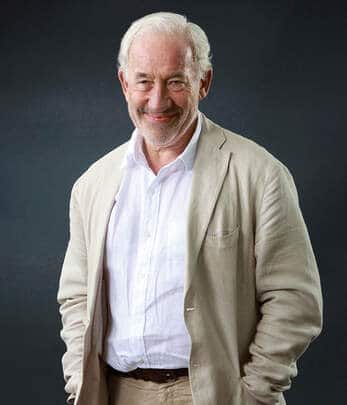 Ruth Leon recommends… Being an Actor – 50 Years On – Simon Callow

August 28 7.30pm
Chief among the treats available on the Shedinburgh website (it’s the online Edinburgh Festival Fringe) is a new one-man show from the great Simon Callow who is still wondering, fifty years after wondering in writing for the first time:  what is acting?

In 1982, Simon Callow wrote his first book: it was called Being An Actor, and it was his reckless attempt, after not even ten years of acting, to describe the physical. psychological and emotional experience of creating and playing characters.

Now, after nearly 50 years of immersion in it, he is still obsessed with trying to plumb its mysteries, and will try, before your very eyes, to catch at its essence. His professional life started in Edinburgh, in 1973, so of course it is in Edinburgh that he presents Being an Actor: Fifty Years On for the very first time.

When you click on the link you will find that the show is being made available across several time zones and you can find the one that suits you best.
More here