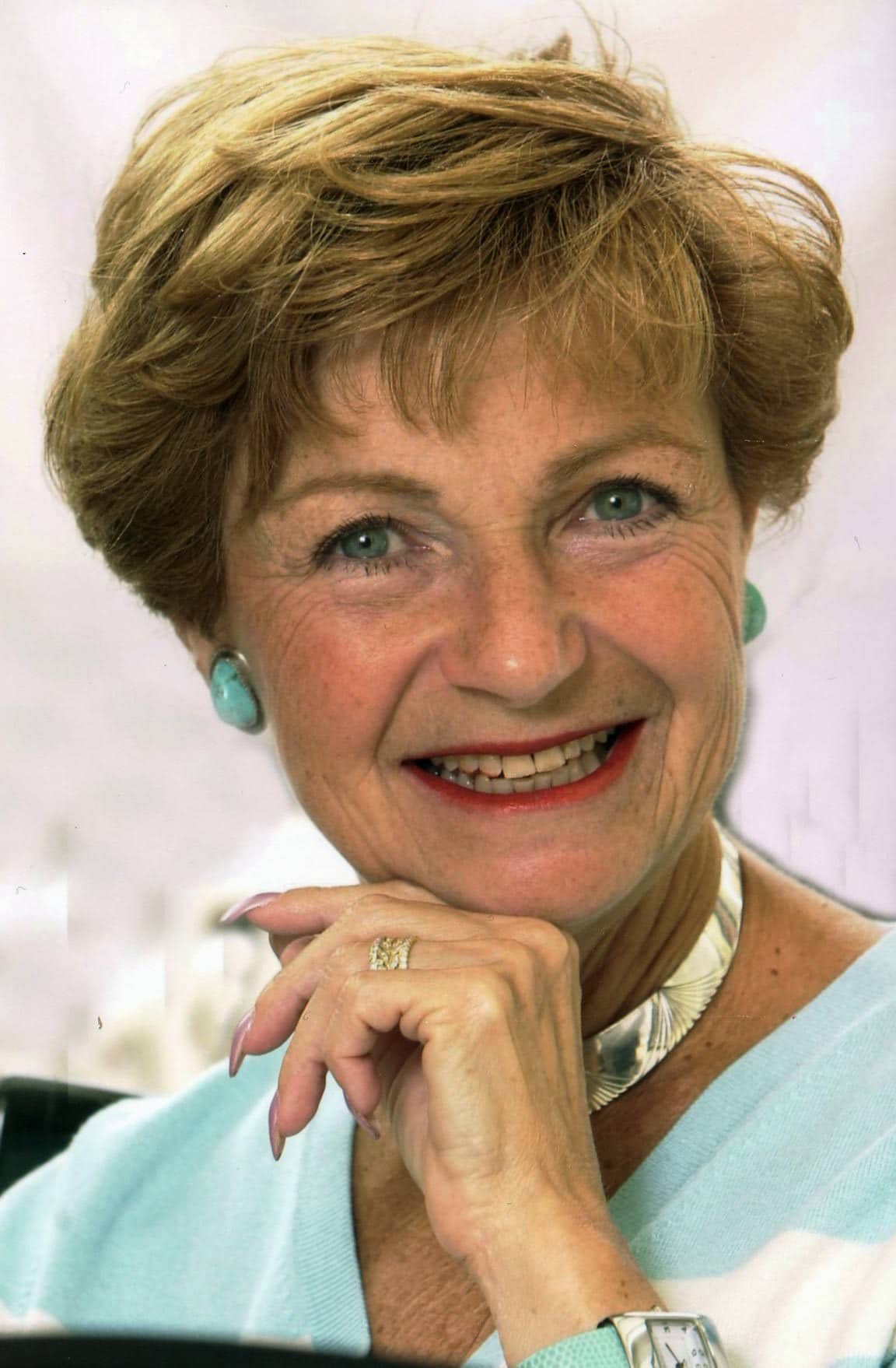 Ruth Leon has a night out

Our online entertainment tipster has been out on the town.

Since the restrictions have been lifted and we are once again allowed to gather indoors, I’ve felt an odd sense of unease. Yes, I’ve been to the West End this week, twice, and I was excited to be back in the theatres where I’ve spent most of my evenings since I was 10-years old. But 16 months in the wilderness (actually, I mean 16 months immured in my apartment) have taken their toll. Even taking the the bus to Piccadilly Circus, a trip I’ve taken thousands of times, felt strange.

I was surpised that nobody at either theatre asked me about my vaccination status or asked to see my NHS app, and almost nobody else was wearing a mask. Instead of feeling liberated, I kept wondering if my fellow theatre-goers, who were crammed into the lobbies and bars, and sitting next to one another with no social distancing, were safe to be near and how we could ever possibly know. I expect I’ll get used to going out again and, given our almost universal vaccination distribution and concommitant level of immunity, we’re very safe here in the UK, even without the safeguards of masks and distancing. I wish I felt as confident about my friends and colleagues in the US.

As ever, I’m happy to share with you the events and items on this week’s Blog. They’re all online. You don’t have to take the bus or sit next to an unmasked stranger, unless you want to. There’s a Roman opera, a London experimental film, a West End book, a French cabaret, a touch of Irish blarney, some New York avant-garde dancing, and ten tiny musicals from all over. Just Click and it’s all here. 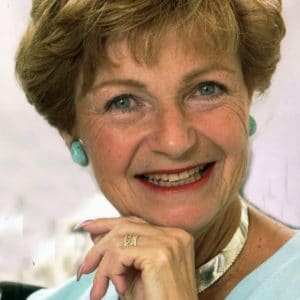 « Anthea Kreston is back, with another string quartet

22 pianists compete in contest that lost its way »