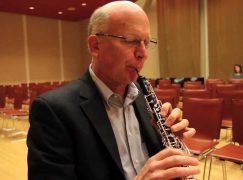 Oboe star, fired by Curtis, has no idea why

Richard Woodhams, -retired principal oboist of the Philadelphia Orchestra, has been told by the Curtis Institute that his contract will not be renewed.

‘My recurring question is why,’ he said.

Curtis has refused to comment, except to say it has no immediate replacement.

Social media are replete with speculation.

Woodhams succeeded his teacher John de Lancie at Curtis in 1985.

It’s a wretched way to end. 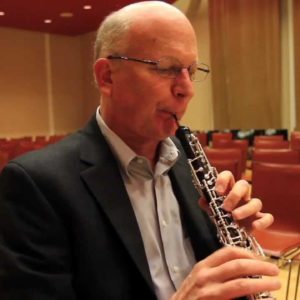