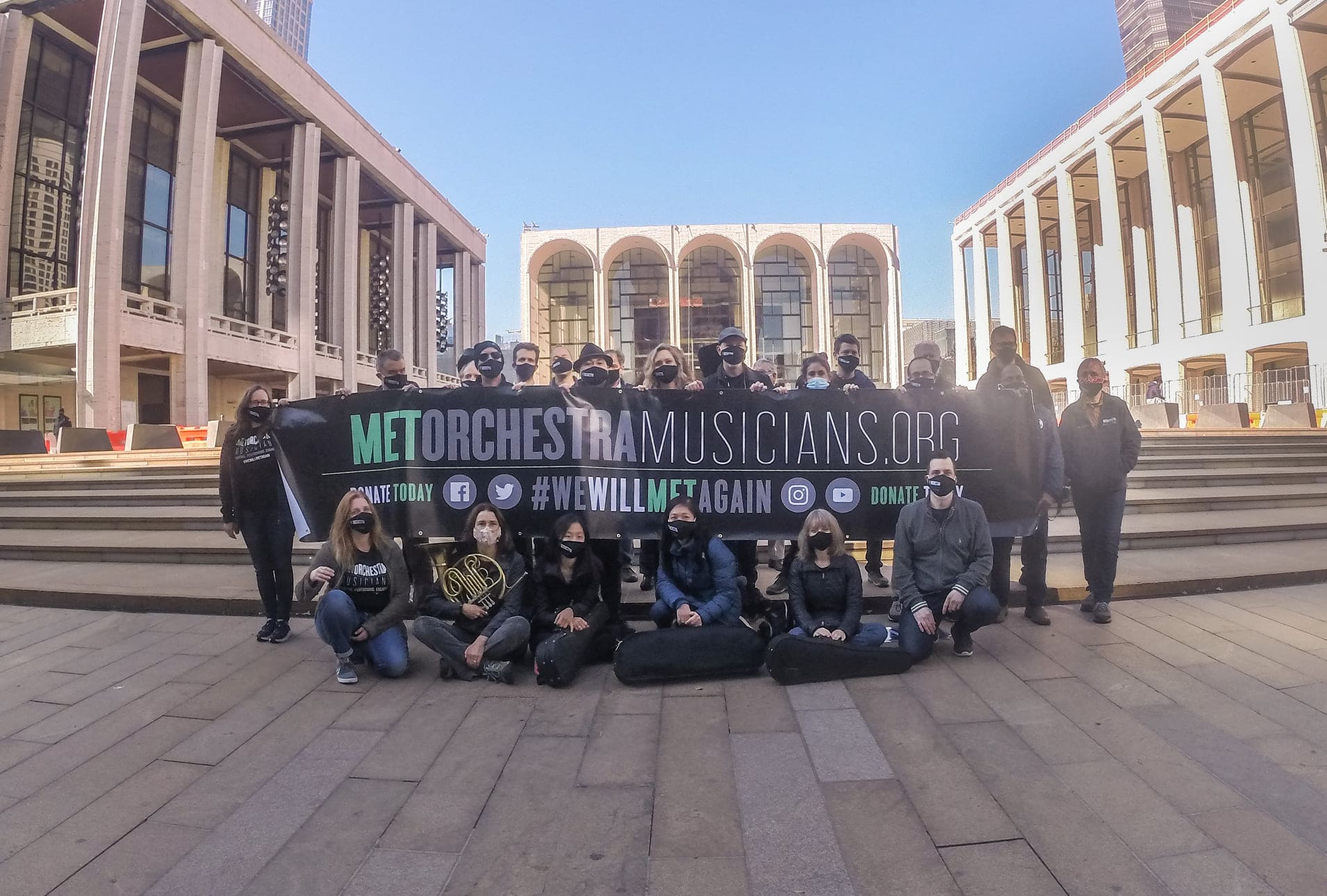 Met musicians vote for deal…. with some dissent

The musicians’ union says its members at the Metropolitan Opera have endorsed the new pay deal.

But the okay is not unanimous.

Local 802 says the vote was ‘overwhelmingly’ in favour.

Normally these calls are unanimous.

We’d like to hear from some of those who kept their hands down on a deal that is disturbingly secret and offers no compensation for a year without pay.

The musicians of the Met Orchestra have overwhelmingly ratified their contract with the Metropolitan Opera. The following statement can be attributed jointly to AFM Local 802 President Adam Krauthamer and the Met Orchestra Committee: “We are thrilled to be returning to regular performances very soon, and look forward to reconnecting with our audiences at the Met, at Carnegie Hall, on tour, and at our newly established chamber music series at Weill Hall.” 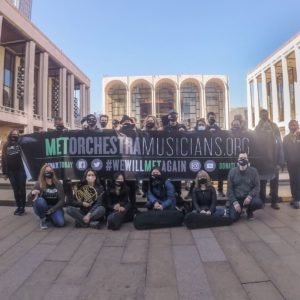