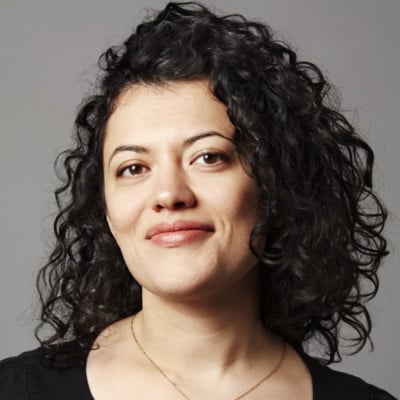 We hear that Shanta Thake is to succeed Jane Moss as artistic director of Lincoln Center.

Ms Thake, 41, is Associate Artistic Director/ Director of Artistic Programs at The Public Theater, overseeing Public Works, Mobile Unit, Under the Radar, Joe’s Pub, The Shakespeare Initiative and Public Forum. Previously, she spent 10 years as the Director of Joe’s Pub. 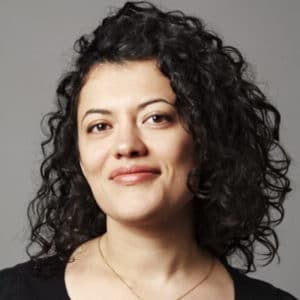 From the NY Times story: Thake — who at the Public spent a decade managing Joe’s Pub, a cabaret-style venue, and more recently began overseeing Under the Radar, Public Works and other programs there — said she was eager to bring more popular and world music to Lincoln Center.

“The goal is expansive reach,” Thake, 41, said in an interview. “What’s missing? What have we left out? What stories aren’t we telling that feel like they’re demanding to be told in this moment?”

« Franz Welser-Möst is conductor of the year