The man, named as ‘John Doe’, says the abuse began in 1985 when he was 15 and continued for nine years. He claims Levine ‘routinely connected the sexual abuse with promises of a career with the Metropolitan Opera’. He further alleges that ‘Levine provided plaintiff with thousands of Euros, while continuing to sexually abuse him’ and that at least three Met employees were aware of the abusive relationship.

The New York Post maintains that details given by the plaintiff match those of Ashok Pai, who came forward to several media including slippedisc.com in 2016 with a similar account.

The plaintiff’s laywer told the Post: ‘James Levine used his position at the Met Opera and the Met’s facilities, resources and employees to groom and sexually abuse young boys, including our client.’

Levine died five months ago, aged 77, having previously obtained a multi-million dollar settlement for his dismissal. 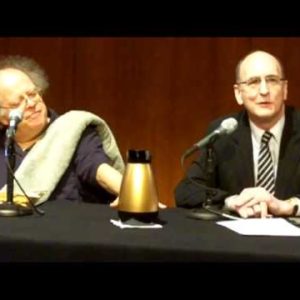