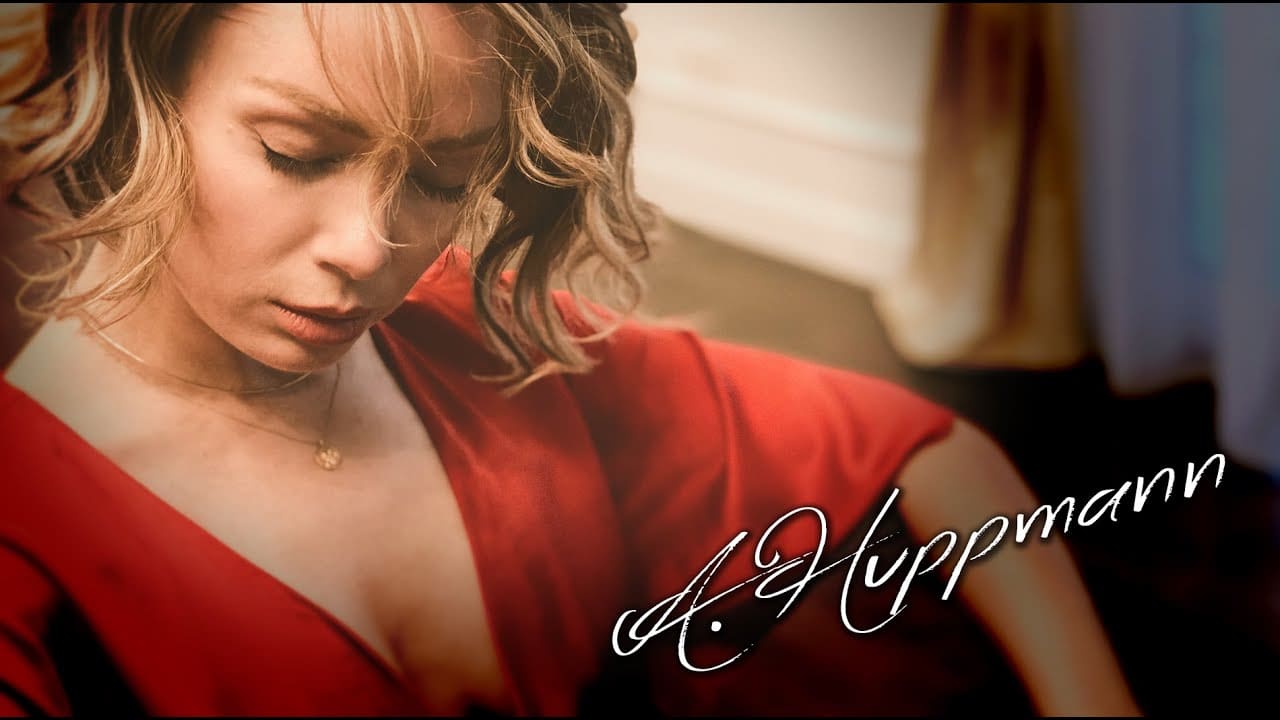 If you haven’t encountered the prolific Youtube pianist Anastasia Huppmann, late is better than never.

Here are her intimate thoughts on Beethoven’s opus 27/2:

The first movement of Moonlight Sonata is dominated by a slow and almost yearning rhythm; as if Beethoven himself were in a state of lamentation. As I played this adagio sostenuto, I soon began to realise that there are some human emotions which are best put into musical form. There is simply no way that words could describe what can only be called a mournful state of beauty. As if I were walking with Beethoven himself underneath the pallid moonlight… I felt completely swept away in a sense of forlorn sorrow and yet, I could not help but to be captivated by this state of sublime rapture. These emotions would soon be replaced by a sense of personal transition which accompanied the second movement and finally, by the extremely turbulent nature associated with the third (presto agitato) section. I felt as if I were being swept off of my emotional feet into a state of ethereal agitation. There was a sense of tempestuous yearning and the frenetic tempo only served to heighten my senses until they hovered somewhere between uncertainty and magnificent bliss…

There is, I assure you, more of this. Much more. 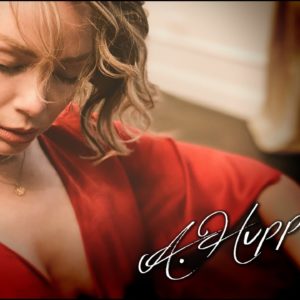