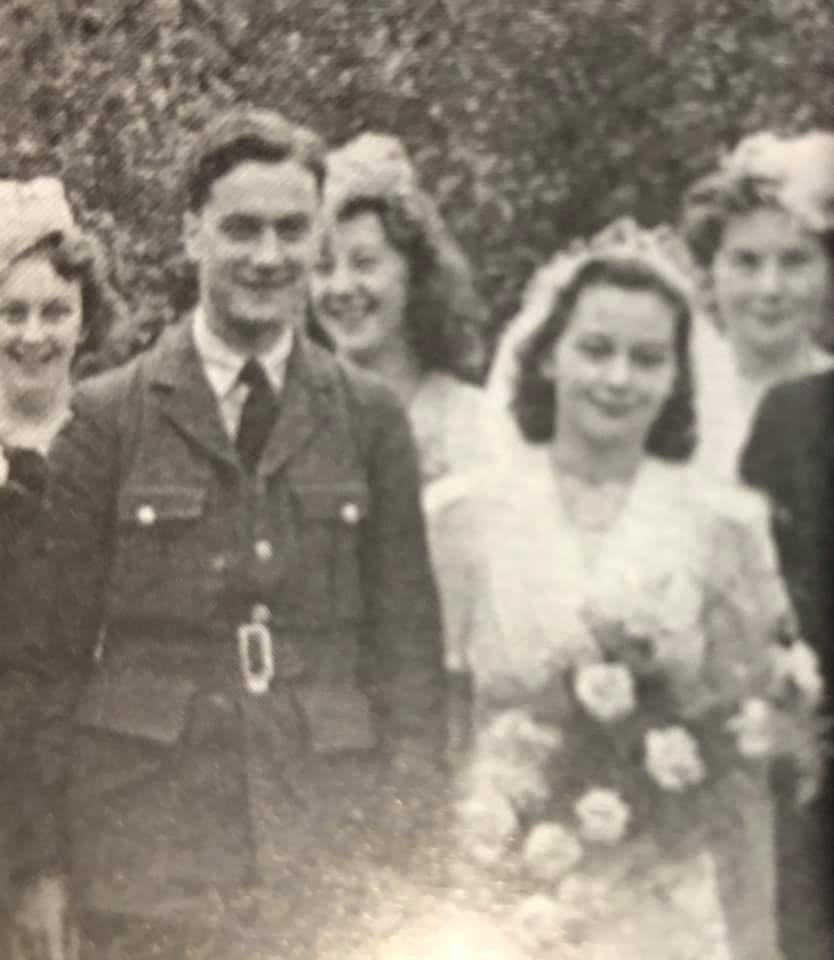 The family has announced the death of Yvonne Brain, 64 years after the car smash that killed her husband, the epic horn player Dennis Brain. Dennis was 36.

Yvonne was a pianist. They had two children together. 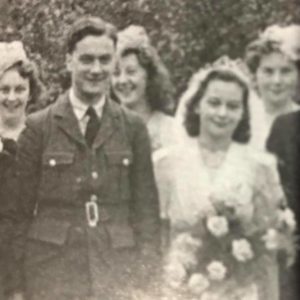 May they rest in peace.