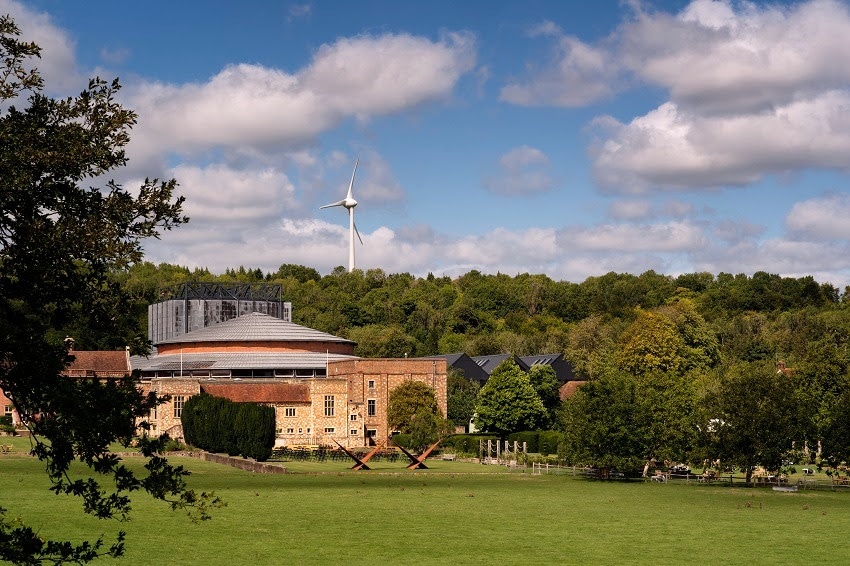 The festival, which has just ended, has issued an end-of-summer summary.

It says, in part:

Glyndebourne was determined to proceed with its 2021 Festival and chose to invest in a significantly loss-making event in order to provide vital work for staff and freelancers and to stay connected to audiences. …

Despite the challenges, the company successfully presented five operas, including three new socially distanced productions from international creative teams – Káťa Kabanová, Il turco in Italia and Luisa Miller – and a concert series featuring the Orchestra of the Age of Enlightenment and the London Philharmonic Orchestra.

More than 41,000 people visited the event between May and August, with audiences for the first part of the season capped at 50% of capacity. A series of online operas broadcast via Glyndebourne Open House during the same period reached a further 115,000 people. 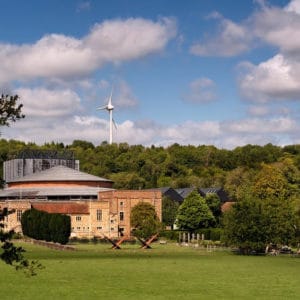