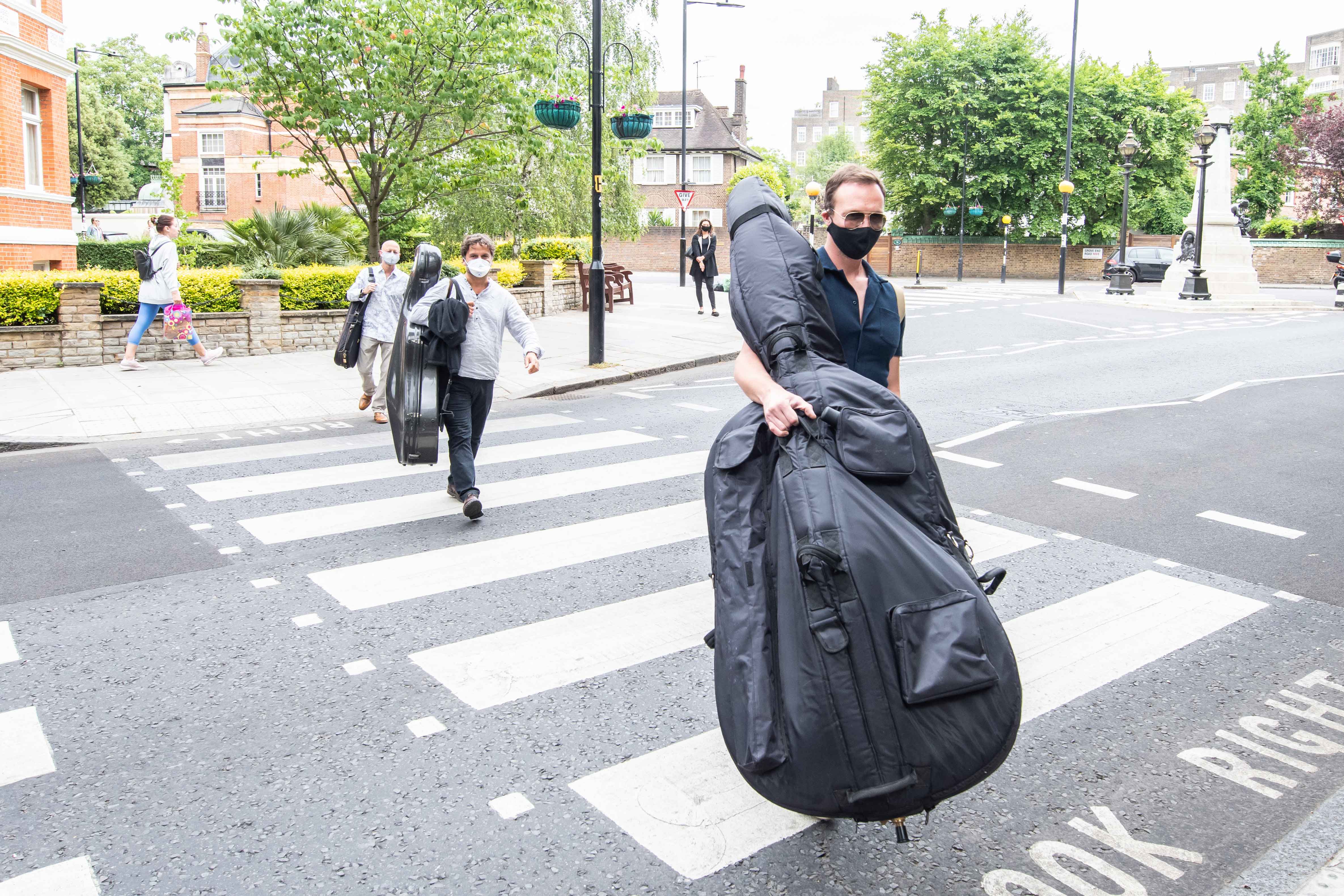 Death of an EMI legend

We are informed that the veteran producer Brian Culverhouse died on Sunday at home aged 93, after
a prolonged dementia.

« Next big leap for Kahchun Wong