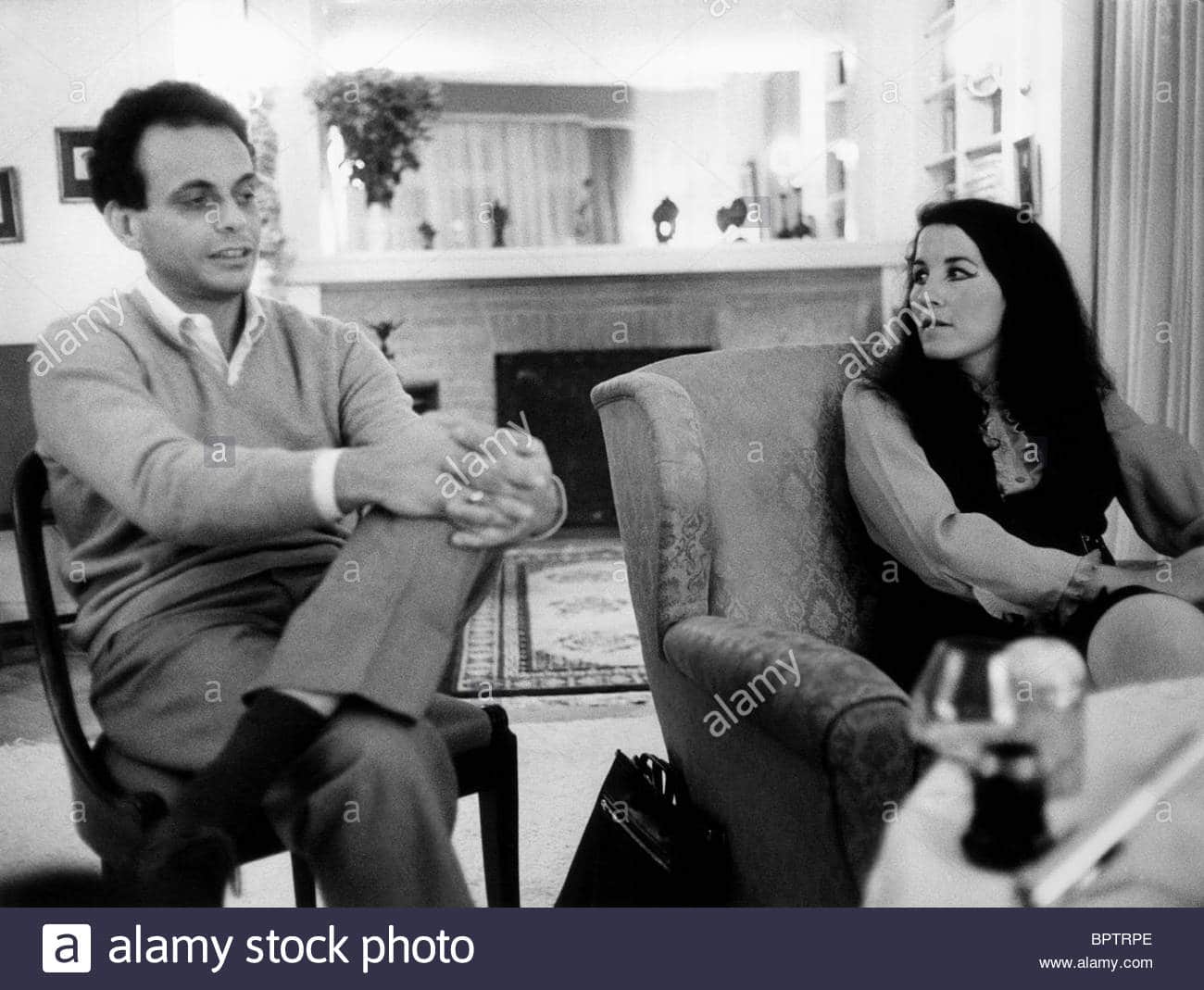 Confessions of a piano competition judge

The pianist and playwright Israela Margalit spills some of the secrets of the judges’ room in a new essay:

The voting system is carefully structured to prevent bias and undue influence. The highest and the lowest marks are thrown out. No deliberation is allowed until the votes have been cast. And yet, mediocrity often wins. Here is how it can happen: I’m a judge from the fictitious state of Transatlantica. My government has sent me to the competition and paid for my airfare. I give the Transatlantic contestant high marks, but not so high as to stick out and get discarded. Then I identify the pianist who poses the biggest threat to the Transatlantic contestant’s standing, and I give him consistently low marks. Multiply me by five, and his chances of winning are null, while my guy may just sneak up to the podium.

There are also unimpeachable motives that propel judges to vote for average performers. What’s pedestrian to my ear may be enthralling to another’s. One judge may disapprove of an interpretation he deems unfaithful to the composer’s intentions, while I may view it as original and fresh. I once served as an observer at a famous competition. Six of the jury members rejected flair, preferring a strict adherence to tradition, while the other six celebrated virtuosity, imagination, and personality. In the end the scores of each group offset those of the other, and the most lackluster pianist, who hadn’t offended either camp, was declared the winner…. In another competition, a Russian judge told me on day one that he had been on a hundred fifty-nine international juries — only to add on the last day that a hundred fifty-nine of his students had won awards… 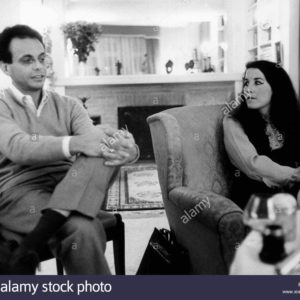 « Have you seen the typewriter concerto?

What Colin Southgate did for EMI and Covent Garden »