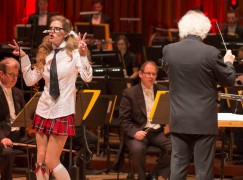 The ambitious London-based agency Harrison-Parrott has put out a quiet notice that four of its most cherished stars are leaving, one immediately and the others in the coming weeks.

These are severe blows to Jasper Parrott. The agency has invested hugely in Hannigan, one of its highest profile products, and has prided itself on the vertical ascent of the Icelandic pianist Olafsson.

Artists of this calibre and earning power take years to build and are not easily replaceable.

Where are they going? 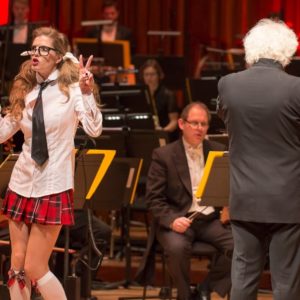