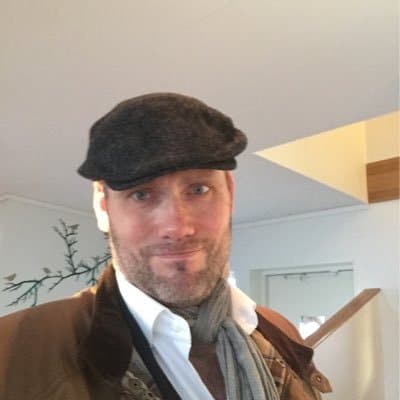 The last-minute withdrawal of the Austrian bass Günther Groissböck from this summer’s productions and next year’s Ring cycle has not cost the festival too much sleep.

His replacement was announced overnight.

The festival management is happy to announce the cast of John Lundgren as Wotan in “Die Walküre” and Wanderer in “Siegfried” in the new “Ring des Nibelungen” 2022. Katharina Wagner would like to thank John Lundgren very much for his willingness to take over both roles at short notice and to join the rehearsal process immediately. The cast of Wotan in “Das Rheingold” will be announced at a later date.

Lundgren, 52, has sung for three sucessive summers at Bayreuth. The Swede is a fixture on the international circuit. 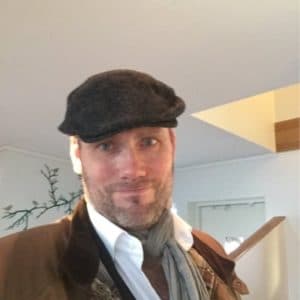