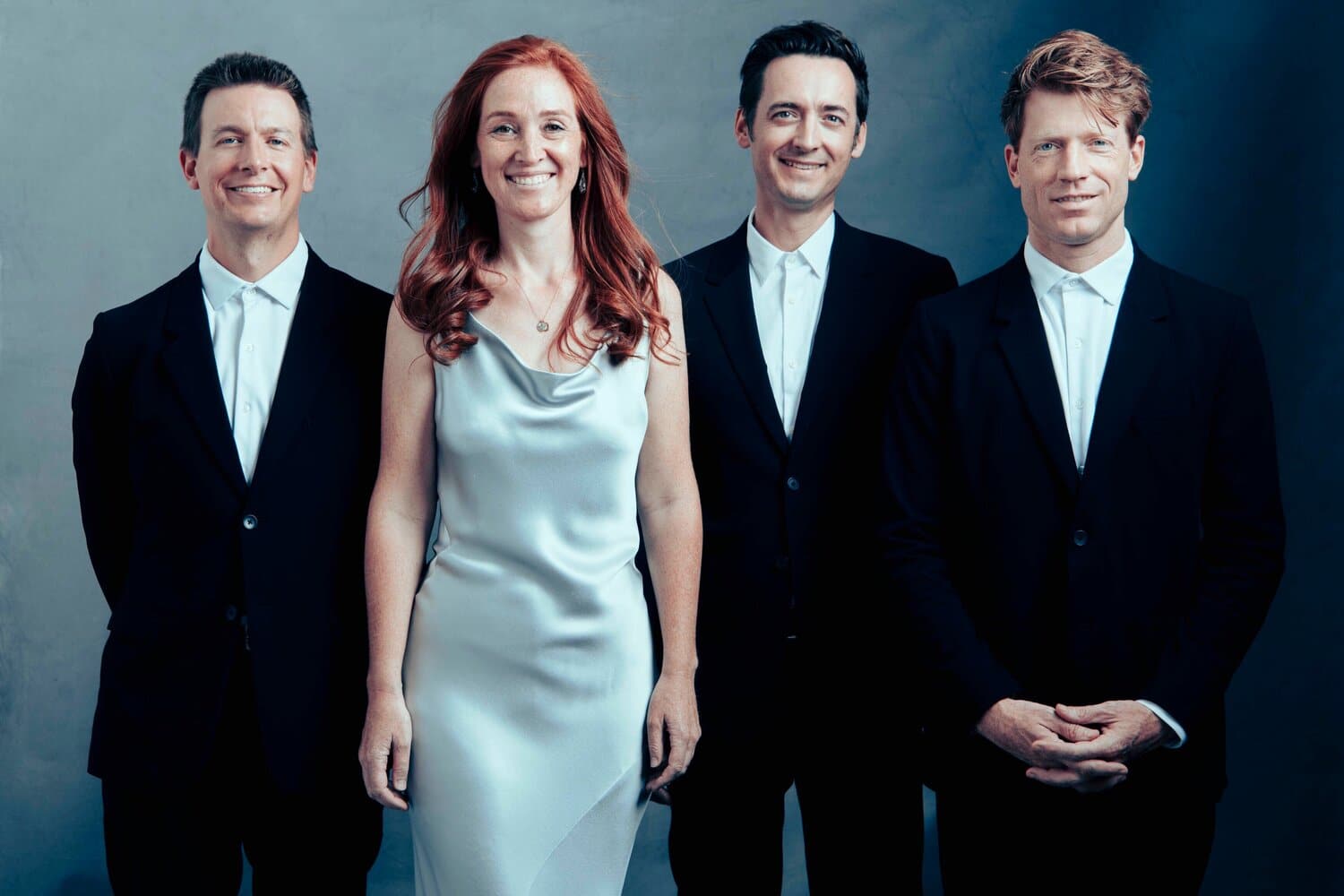 After the Emersons, whither the string quartet?

Can anyone remember a time without a dominant string quartet?

Ever since the Joachims commanded the scene in the 1880s, one quartet has stood out in central Europe and another in America.

There were plenty of others besides, some of them just as good, but one quartet always seemed to define an era.

In the present century, the Emerson Quartet has done so in America, while the Artemis were among a small pack of frontrunners in Europe. Both have now pulled the plug. What happens next?

Carnegie Hall, the Philharmonie in Berlin and London’s Wigmore Hall will decide on a centrepiece string quartet around which to build their chamber music season.

The European field is rich at the moment – the Ebènes in France, the Casals in Spain, the Czech Talichs, the Tetzlaffs in Germany and the Belceas in Britain, to name but a few.

But what of the US scene? The Calder (pic) and the Dover spring to mind, but are they ready to be brand leaders? 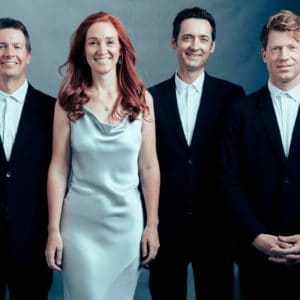 « America’s Opera of the Year?