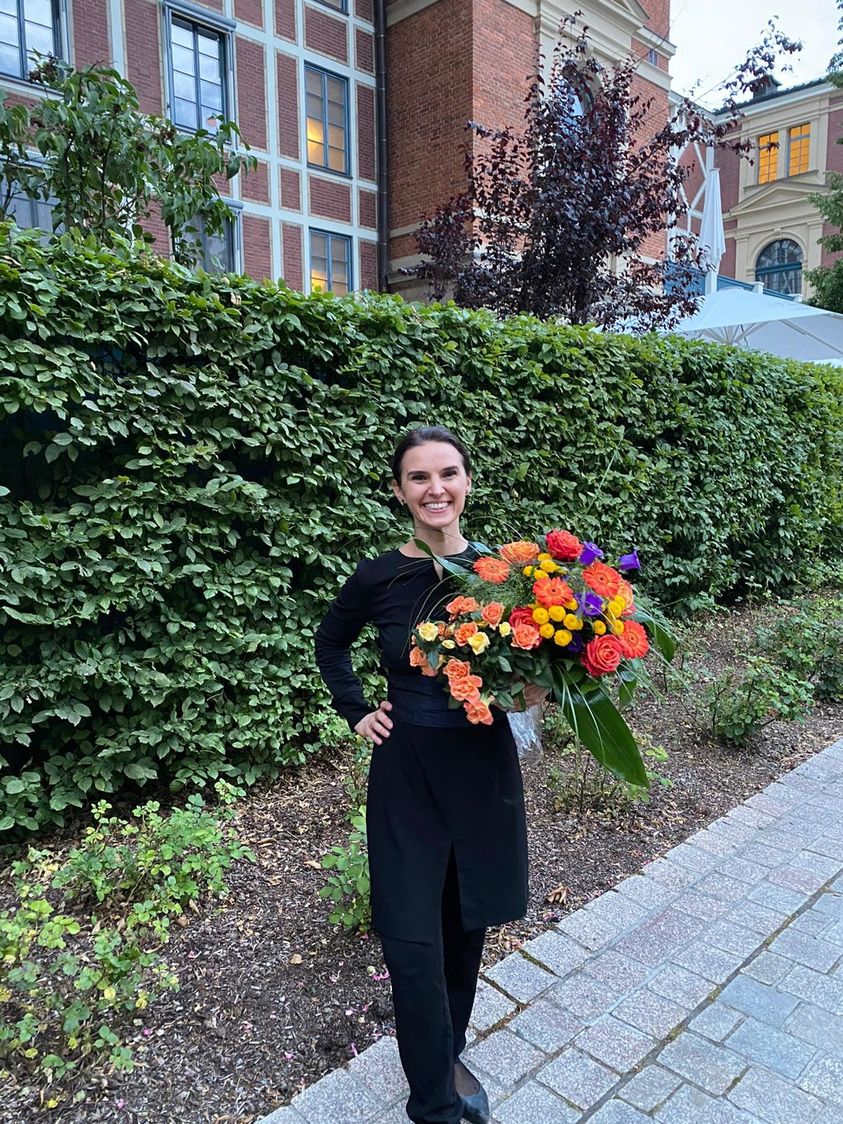 Ovations rang out at Bayreuth’s Flying Dutchman last night for Asmik Grigorian as Senta and Oksana Lyniv as conductors, according to our reporters in the aisles.

Asmik’s reception is said to have been the most thunderous since the tenor Klaus Florian Vogt in 2015 which, given the shunken audience of just 911 people must have taken some effort.

The third woman to receive applause – guarded and dutiful – was Angela Merkel who has making her last appearance at Bayreuth as Chancellor.

We will bring you further reports and reviews as they come in.

To see Flying Dutchman for free from tomorrow, you’ll need to subscribe to slippedisc.com. 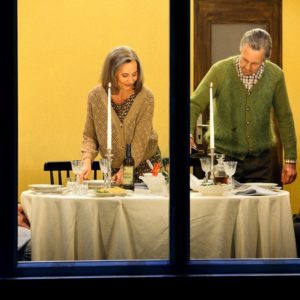 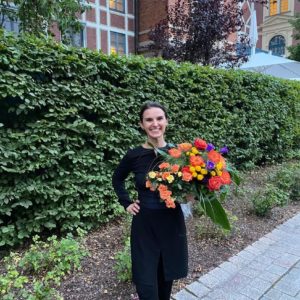 Angela Merkel and the man who won’t succeed »