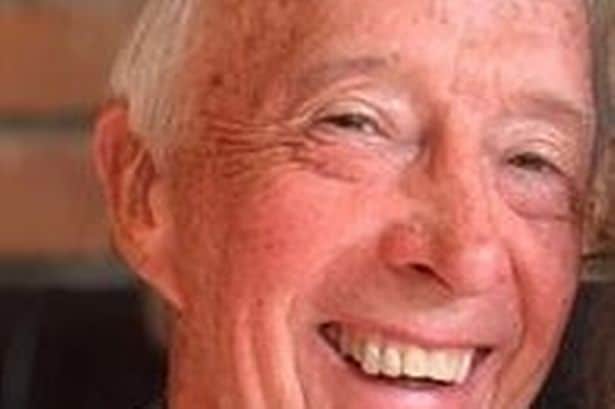 The Scottish conductor and teacher Gary Patterson has been named as a victim of a fatal car pileup last Thursday on the A713.

His wife Miriam and daughter Catherine were seriously injured in the crash.

Dunaskin Doon Band write: Dunaskin family wish to extend their sincerest condolences to the friends and family of Mr Gary Patterson who was tragically killed in a road accident earlier this week. Gary was an ex-player, conductor and friend of the band for many years.

Gary was a well known and much loved music teacher around Ayrshire, teaching several of our current members. They all have fond memories of their time learning from Gary, describing him as “patient, kind and encouraging” at all times. It’s a testament to him that so many young people are still playing today as adults.
Gary had the distinction of conducting Dunaskin Doon to a winning contest performance when the band won the Second Section at the Carnegie Contest in Fife on 21st April 1990.
Later that same evening, the band played to a packed audience in Cumnock Town Hall to mark the official town twinning of Cumnock District Council and Jous-Les-Tours, a town situated on the Loire River in France.
The band were unaware of the contest result until it was announced at half time at the concert.
The band’s Honorary President, Angus Cochrane, expressed his sadness and described Gary as being a “gentleman at all times”. 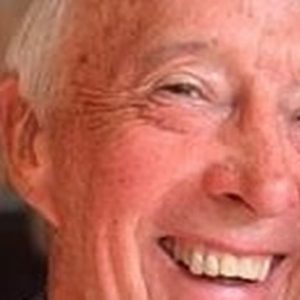 « Death of opera’s most visceral tenor

Every time arts leaders cave to racial pressure, they deal creativity another blow »