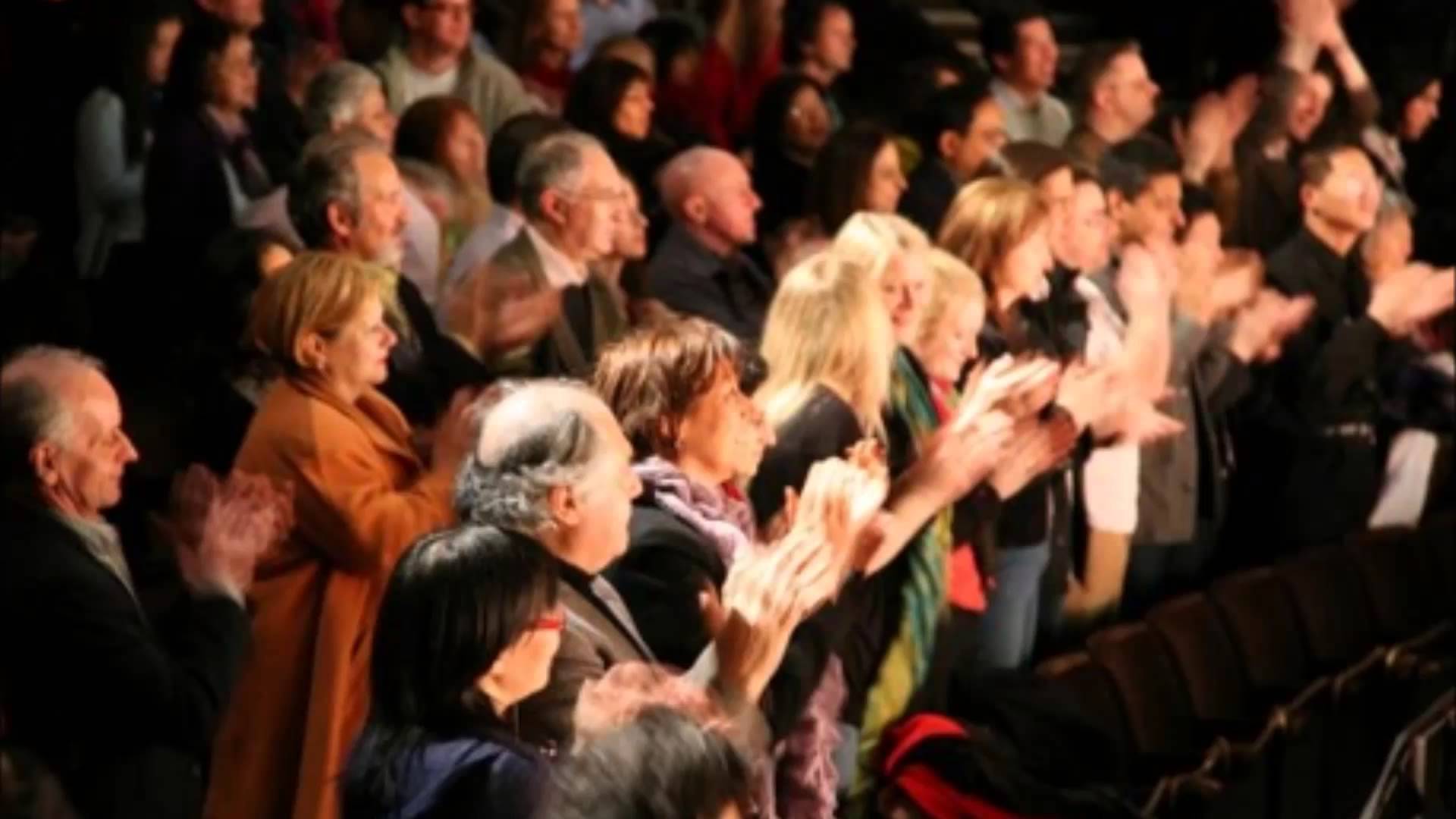 Reader’s Comment of the Day is by Dr Sasha Valeri Millwood, responding to an incident at a concert in Birmingham:

There is nothing “arcane” about the simple objective of staying as silent as is humanly possible during the performance, which includes (for the avoidance of doubt) the silence at the end. Many of the people who break the spell, far from being ignorant first-timers, are relatively informed yet insensitive boors who want to show off that they (think they) know when the music is finished. Is it too much to ask to wait for performers to ‘relax’ visibly and turn to acknowledge the audience *before* beginning to applaud? And, where the mood of a piece calls for it, observing a lengthy silence at the end (e.g.: Tchaikovsky 6; Schubert Fantasia in F minor; RVW Tallis Fantasia)?

What *is* potentially “arcane” is realising when it may be appropriate to applaud or laugh in the middle of the performance (e.g.: after an aria in certain styles of opera). In that case, the solution is very simple: if in doubt, hold your peace.

Even if this were purely a ‘first-time concertgoer’ issue, I would still argue strongly that the onus is upon the concertgoer to make himself/herself aware of the etiquette and observe it, in the same way that one would inform oneself of local laws and customs if visiting for the first time another country or a place of worship belonging to another religion (incidentally, silence is an important feature of many cultural and religious traditions). To that end, it is important that concert venues make expectations clear (e.g.: mobile telephones must be completely *off* at all times during the performance, including during any stage resets between pieces, and private photography is prohibited, expect perhaps during the applause at the end of a programme, and then only if the venue has said explicitly that such photography would be permitted).

Alas, premature applause is not the only blight afflicting concert etiquette since the return to live performances in May. I have been to many concerts at the Wigmore Hall in the last month, and have been horrified at the number of people who think it appropriate to whisper during the performance (and, for the avoidance of doubt, “performance” includes times when the performer is performing from an offstage position, as Lawrence Power did for the entirety of the first piece in a recital he gave recently… several people kept whispering even when it was abundantly clear that the performance had started). It seems that some people believe (erroneously) that the one-metre distancing currently in force makes their whispers inaudible; in reality, although one might not be able to hear *what* is being whispered, one’s enjoyment of the concert can be disrupted by the sound of whispering, even if it is a dozen rows away.