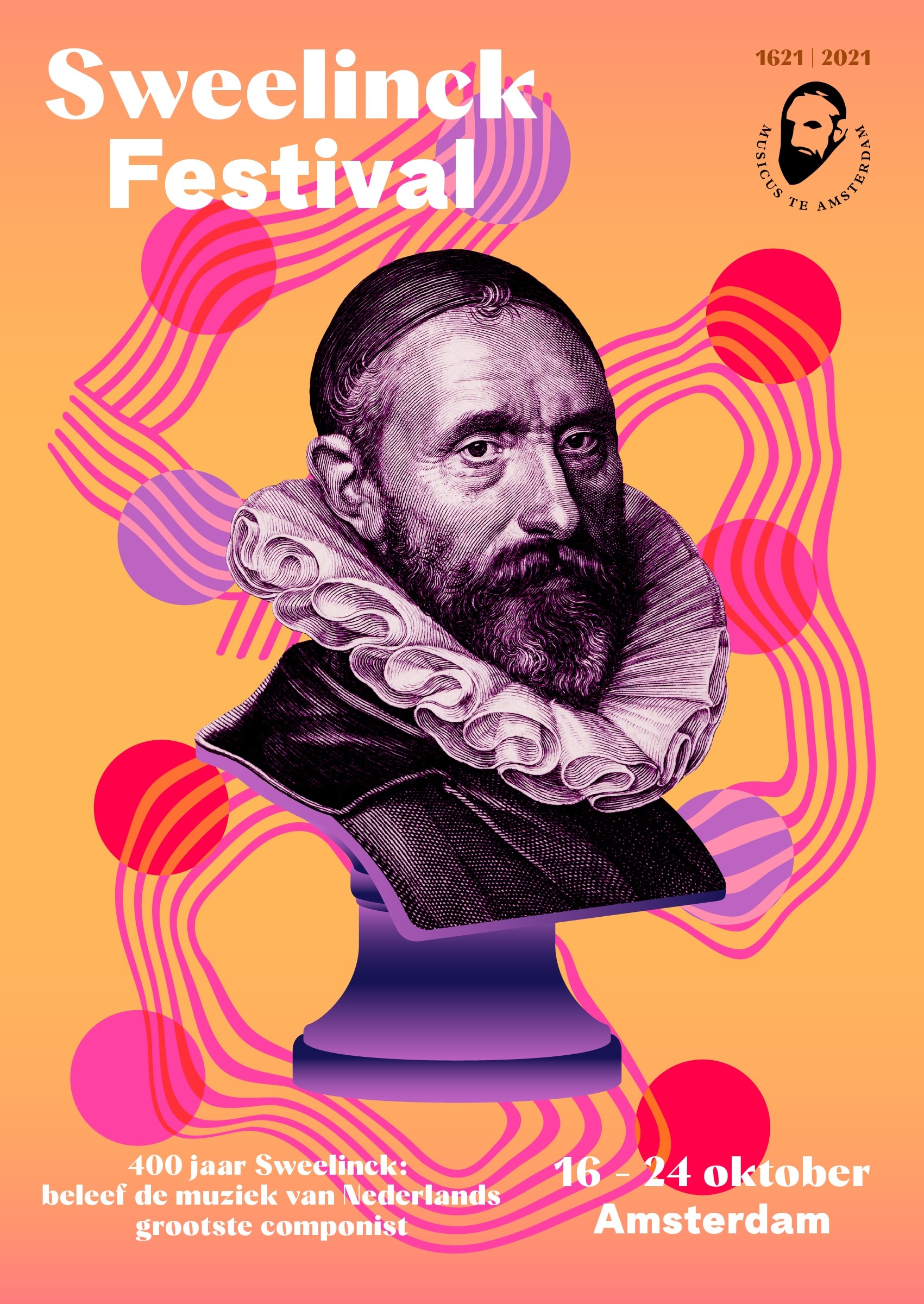 The Dutch are organising a festival in honour Jan Pieterszoon Sweelinck, who died on 16 October 1621.

The press release is rather discouraging for living composers:

The greatest composer ever born in the Netherlands: Jan Pieterszoon Sweelinck (1562-1621) lived in Amsterdam. The Sweelinck Festival will commemorate the 400th anniversary of his death by organizing a week full of concerts, workshops, and other activities between 16 and 24 October, to take place at several Amsterdam locations. The Sweelinck Festival will remind listeners in an open and accessible way how a musician who lived four centuries ago can still hold an important place on the illustrious list of Dutch composers. Performers will include such international musicians and ensembles as the Swiss choir Lamaraviglia, Doulce Mémoire with Denis Raisin Dadre, Kathryn Cok, and the Caecilia-Concert.

Sweelinck Festival 2021
According to artistic leader Simon Groot, “Vocal music is a marriage between two art forms: literature and music. Nowhere is that marriage as harmonious as in the music of Sweelinck. The Sweelinck Festival unites the past and the present. Sweelinck’s iconic music is at the heart of the festival, which will offer new perspectives—for visitors who would like to participate by singing and making music. But also for guests who prefer to immerse themselves in Sweelinck’s works.”

Jan Pieterszoon Sweelinck: the Amsterdam Orpheus
Jan Pieterszoon Sweelinck, born in 1562 in the eastern Dutch city of Deventer, moved to Amsterdam at a young age. Sweelinck was a prominent citizen of Amsterdam: he served as the municipal organist in the Oude Kerk (Old Church) for more than forty years, and he led the Amsterdam Collegium Musicum. His legacy includes a musical oeuvre of poignant beauty worthy of international recognition. No wonder his contemporaries called him the “Amsterdam Orpheus,” referring to the mythological Greek musician and poet.

Without Sweelinck, there would have been no Bach
From a musical point of view, Sweelinck is the forerunner of Johann Sebastian Bach. He had a direct link with Bach via his students. Sweelinck was a well-respected musician with international appeal, and students came from far and wide to study with him in Amsterdam. Those students, in turn, often grew to become important musicians in their own right, such as the German composers Praetorius and Scheidemann, thus forging a direct link between Sweelinck and Bach. 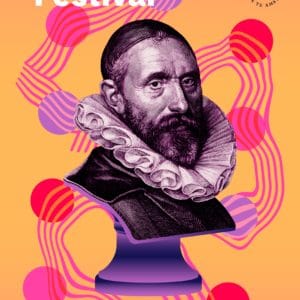 Ivry Gitlis is celebrated in a chicken coop »