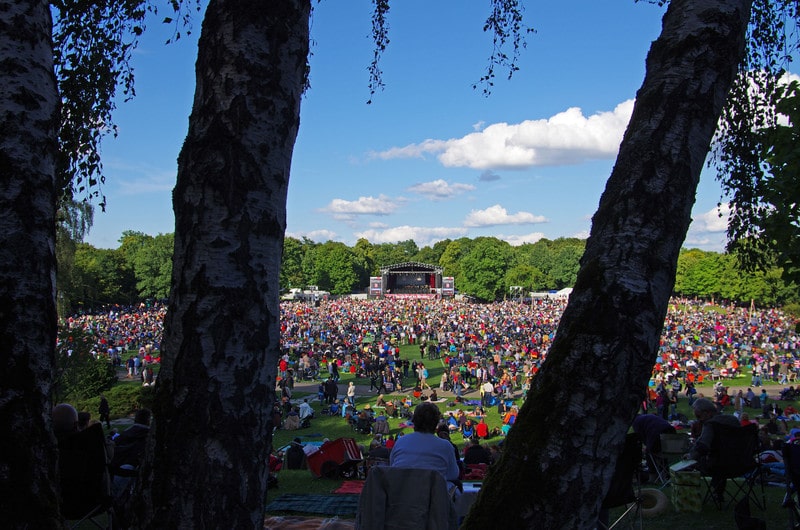 Orchestras say Germany has one law for football fans, a harsher one for music lovers

The Nuremberg orchestras describe the decision as ‘devastating’.

In a letter to the state government they complain of double standards. They say that for a football matech at the Allianz Arena there were 2.6 square meters of space per person, at Nuremberg’s Luitpoldhain there would have been 6.9 square meters if the festival had gone ahead. ‘Are people who visit culture less important than those who watch football?” they demand. 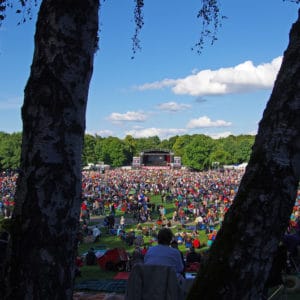 Bayreuth sells out in two hours »