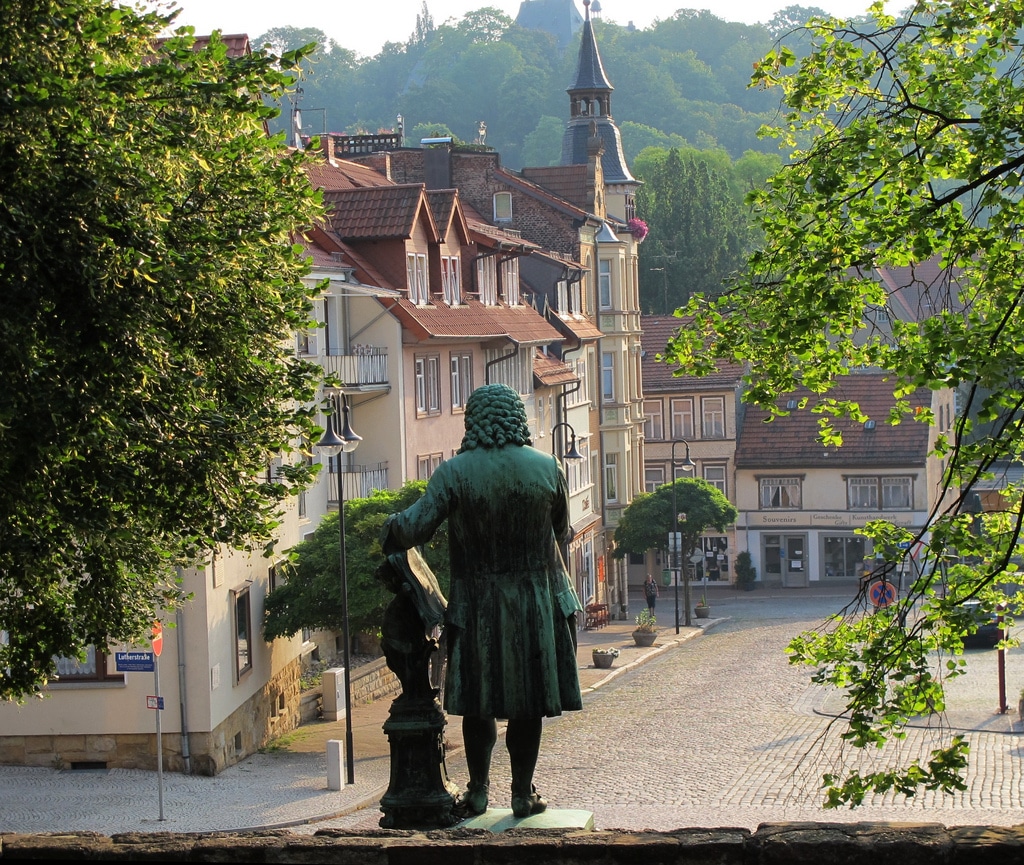 Not much has happened in Eisenach since J S Bach left town, so the incident below has created quite a stir.

It is reported that words were exchanged in the town centre between a street musician and a passerby.

Whatever the cause, the pedestrian, 50, threw a punch, knocking the musician, 36, to the ground. The musician responded by sinking his teeth into the assailant’s lower leg.

Both have been charged with assault.

Just a bissl, as they say. 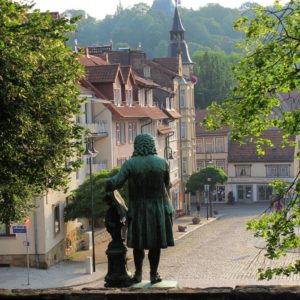 British conductor steps down in Germany »