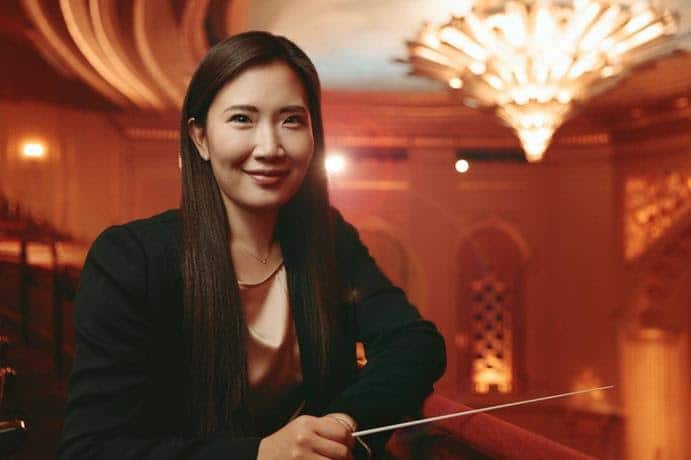 … Kim, who was born in Seoul, may be slight of figure, but she exerts the kind of no-nonsense command and confident musical authority on the podium that render physical stature altogether irrelevant. Her stick technique and body language prize clear communication, which is to say that her exertions are directed towards illuminating the music rather than playing to the crowd. Her ear for detail is exemplary yet she never mistakes musical trees for forest: the long line is ever in her sights.

Without going to extremes of interpretation, she managed to make the lyrical abundance and sweeping symphonic drama of the Dvorak masterpiece feel fresh…. 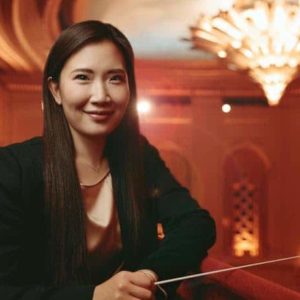 « Slippedisc comfort zone (82): How to open an Olympics