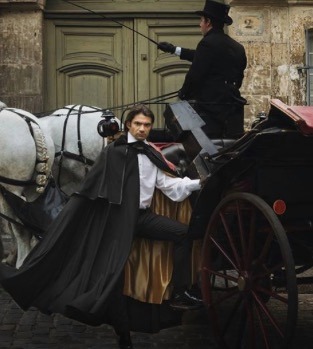 Six French musicians who were advising the Musical Mécénat of the Société Générale bank have published an open letter attacking the bank for putting its money into big-star tours, not grassroots nurture.

They are particularly incensed by the bank’s support for a dubious, high-fee tour last summer by the cellist Gautier Capucon:

We are six musicians and expert professionals who have contributed voluntarily, for more than twenty years for some, to define the policy of Musical Mécénat Société Générale (MMSG), association law 1901 created in 1985 by Société Générale and Sogenal to support so-called “classical” music outside of any entrepreneurial influence. We are sitting, for a few more days, on the Board of Directors: Alain Meunier (president), Gilbert Amy, Claire Désert, Marie Hédin-Christophe, Francis Maréchal and Jean-François Zygel.

For thirty-five years, the Mécénat Musical Société Générale association, in accordance with its statutes, has been working thanks to funding from the bank to discover young talents, to support independent musical groups, for a real musical presence in all backgrounds. The musical aesthetics supported are therefore very varied: from medieval music to contemporary creation, including everything that can help to explore, enrich and make known the different repertoires. The association is of course attentive to the territorial balance of the projects selected, and projects with a strong social impact, justified by long-term work, are also supported.

But times are changing. A mix of genres between communication and sponsorship first alerted us last year. The highly publicized and contested “summer solidarity tour” by cellist Gautier Capuçon was promoted in all directions by the bank’s communication department, announcing that the patronage of Société Générale “presented” this tour, without the agreement of the administrators that we are. We were faced with a fait accompli. 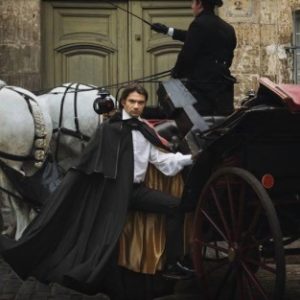