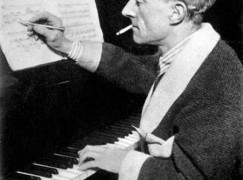 Did a car crash cause Ravel’s early death?

The invalidity and early death of the exquisite French composer may have been caused by the whiplash after-effects of being knocked down by a Paris taxi, travelling at low speed.

Research in the Archiv für Kriminologie,by Andreas Otte, a whiplash specialist at Offenburg University, focuses on a night in October 1932 when Ravel, returning to his Paris hotel, was thrown into the back of a seat by a collision, losing several teeth and spending several days in bed. Otte contends that he suffered spinal damage with neurological complications that led to memory loss and general decline. 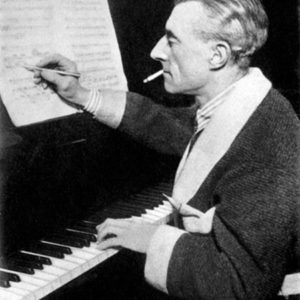