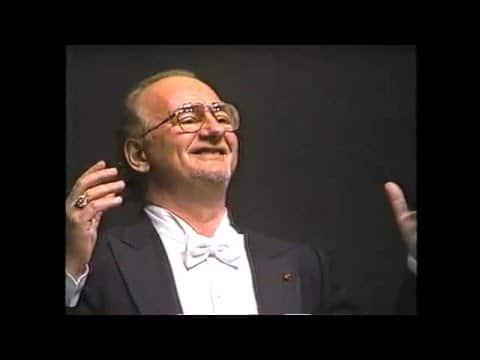 Death of opera’s most visceral tenor

The Rome Opera chorus has reported the death today of Giuseppe Giacomini, a dramatic tenor whom many thought outclassed the other more famous three. His death has also been announced by one of his former agents.

Bepi was 80 and had been slowed by a stroke.

The Verdi Otello he recorded in 1991 with Margaret Price as Desdemona is surely the most powerful of the last half-century.

Neither typically handsome nor imposing on stage, he was highly rated in La Scala, Milan and Vienna, but not in New York. 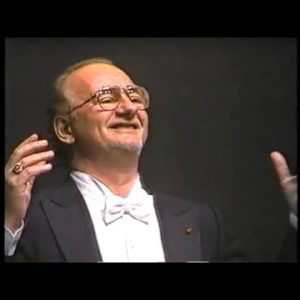